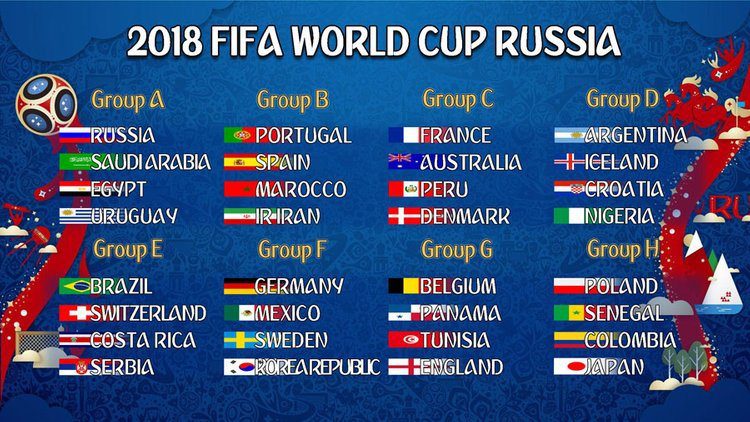 FIFA World Cup Russia 2018 is exactly two months away from kickoff. Everyone wants to know about their favourite nation’s chances in Russia and a good prediction coming from anywhere is going to be famous. Chinese horoscopes become the first to predict Russia 2018 winners.

The FIFA World Cup field is set and the eight groups are finally known. Now comes the fun part: Dissecting each group and figuring out the path to the trophy.  Who will go through from each group? Who is set up for a deep run, and who might surprise–both for better and for worse?

As we mentioned above, the FIFA World Cup 2018 is an event where fans can cheer their national team. The football is such a sport which is mostly played in club format where all players are shuffled into the different league and different teams. Some play for Spanish league while some for English league and so on. But playing for national team occurs for quite rarely in such big tournaments. So here is a poll and a chance for our football fans to vote for their favorite team.

We have seen that superstitions, prayers and astrology are some things which people follow during such important and huge tournament. Astrology is something which is quite discussed during the FIFA World Cup. The astrologers try to predict the winner of these matches and create a buzz among fans. Sometimes these predictions work while many times they fail too. At the end, the prediction is just for an entertainment purpose. We have seen many animals also predicting the winner of these matches. We will be sharing the predictions made by these astrologers here as soon as we are updated. 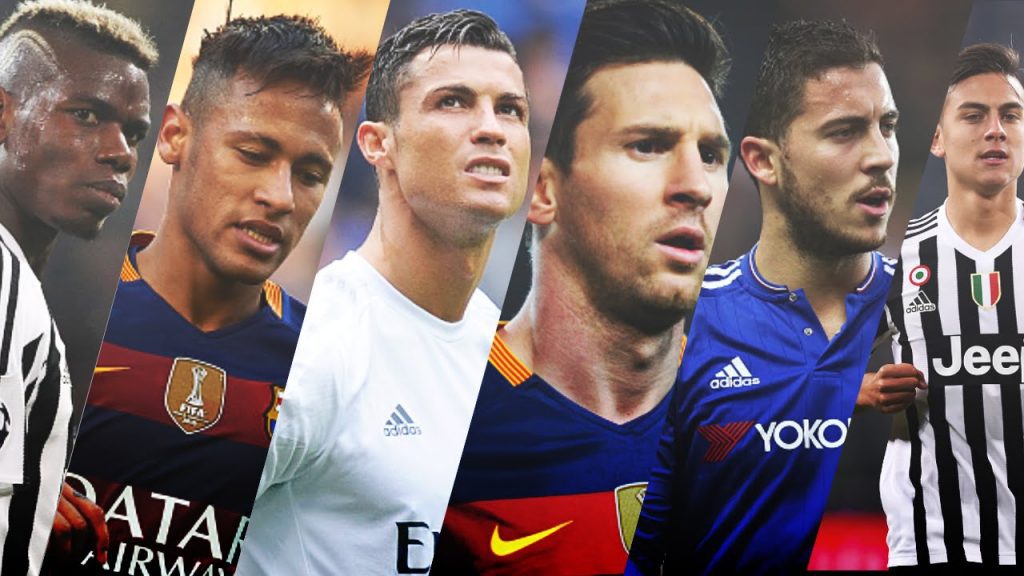 As we said earlier, animals have been trending topic during the FIFA World Cup for the last couple of editions. Paul the octopus or elephant which was trending during FIFA WC 2014 predicted many matches accurately. So the main question is who will win FIFA world cup 2018? Well, after winning the FIFA Confederations Cup that too with a comparatively weak team, Germany surely remains clear favorites. Along with them, Spain, France, Brazil, Argentina also have equal chance to win. We also cannot underestimate Portugal who are current Euro Cup champions. So the upcoming FIFA World Cup 2018 is going to be an exciting one.

Which team will win the 2018 FIFA World Cup?

Russia draws with Saudi Arabia in the opening match, while Uruguay defeat the Egyptians and take three points. Uruguay goes on to destroy Saudi Arabia, while Egypt overcomes the hosts. Uruguay top the group with 9 points after eliminating Russia in their final group game, while Egypt finishes second after a win over the Saudi team.

Portugal narrowly overcomes Spain, while the Iranians win against Morocco. Portugal and Spain win their next two group games, leaving Iran and Morocco in the dust. France obliterate Australia, while the Danes emerge victorious against Peru. France and Denmark win their next two games, and Peru, while eliminated, celebrates a victory over the Aussies.

Argentina beats newcomers Iceland in their first World Cup match, while Croatia lose to African heavyweights Nigeria. Argentina draws level with Croatia in a tight match, and the Super Eagles end Iceland’s winning streak. Argentina defeats Nigeria and tops the group with the Nigerians in second, as Croatia sends Iceland home without winning a match.

The mighty Brazil defeat the Swiss, while Costa Rica wins against Serbia. Brazil goes on to dominate the Costa Ricans in their next match, while Switzerland and Serbia tie. Brazil tops the group with a victory over Serbia, and Switzerland beats Costa Rica.

This is the real group of death. Defending champions Germany triumph over Mexico, while Sweden opens their World Cup campaign with a win over South Korea. Germany beats Sweden in their second match, and Mexico eliminate South Korea with a victory. Germany defeat South Korea and win all their group games, while Mexico very tightly manages to qualify against Sweden, either through a win or a draw depending on goal difference.

Belgium defeat debutants Panama, while England crushes Tunisia in their first match. Belgium easily cruises past Tunisia, while England draw level with Panama. Belgium goes on to top the group after a draw with England, and Panama overcomes Tunisia but doesn’t make it to the Round of 16.

This is a very close and tight match, but two-time winners Uruguay advance to the Quarter-Finals after extra time. The Super Eagles just aren’t good enough for the French, who beat them after 90 minutes and head to the Quarter-Finals. A close match between Brazil and Mexico, with Neymar and co. coming out on top and securing a place for Brazil in the last eight.

This match goes to penalties, where Belgium ultimately triumphs over Los Cafeteros, and advance to their second consecutive Quarter-Final. European champions Portugal led by Ronaldo take out Egypt, and advance to the top eight for the first time since 2006. Defending champions Germany defeat their European neighbors, who put up a good fight against the four-time winners.

Messi and his team qualify for the Quarter-Finals after defeating a strong Danish team in extra-time, taking Argentina to the last eight. England take an early lead in this game, but a strong Polish team equalizes and beats the Three Lions to head to the last eight for the first time in 36 years.

Les Bleus overcome opposition from Uruguay, to head to the semi-final. I’m guessing something controversial happens with Uruguay this match. A showdown between the two best players in the world, Cristiano Ronaldo and Lionel Messi, goes all the way to penalties where Euro champions Portugal advance to the final four.

Brazil ultimately triumphs over Belgium after a tight match going to ET, with both teams playing good football and Belgium putting up a great fight. Brazil advance to the semi-final for the second consecutive tournament. Germany wins against a good Polish team, who just weren’t strong enough to take down an industrial German powerhouse, advancing to a fifth consecutive semi-final.

In a heartbreak for the Brazilians, they are eliminated by France after extra time. Les Bleus head to their third World Cup final. Defending champions Germany seek to extend their grip on the World Cup, as they push Portugal out of the way and head to a second final against strong European rivals France.

The two Portuguese-speaking countries face off for the third-place medal, but the Brazilians redeem themselves and seize bronze after defeating Portugal.

Here we are. Two strong European teams reach the World Cup final, including the defending champions. After scoring a goal each, the teams head to extra time. It’s a strong and fierce fight, but the French come on top and win their second FIFA World Cup title.

So what do you think? Do you agree? Do you disagree?