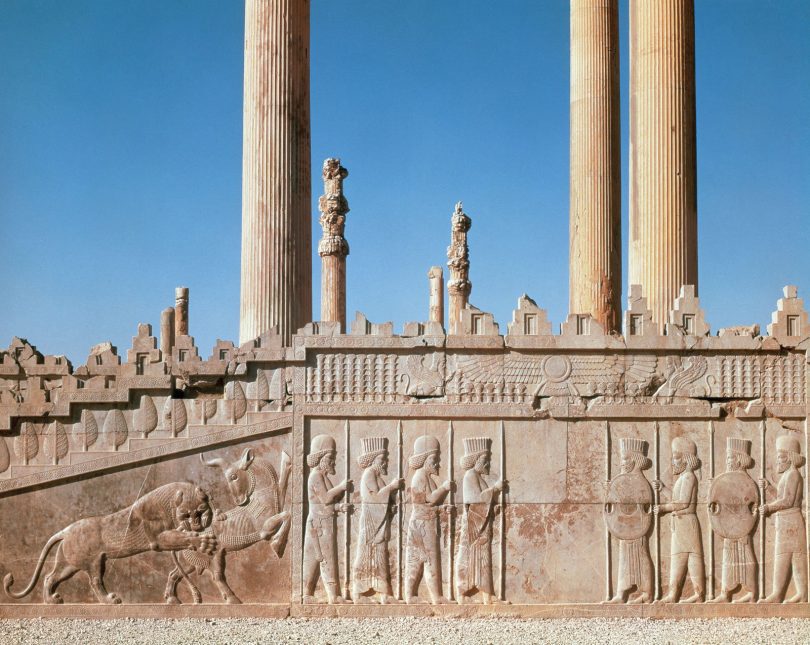 Following recent talks over a revised nuclear deal, Iran is hoping to boost tourism ahead of the 2022 FIFA World Cup.

Iran plans to expand its tourism industry in connection with the 2022 World Cup in Qatar.

Shiraz is the provincial capital of Fars and home to one of the oldest empires – the Achaemenid Empire.

He noted that to achieve this goal, relevant tourism departments should work with the private sector, particularly those working with Qatari partners.

He also stressed the need for more flights during Qatar’s biggest sporting event. “We have also drawn up plans to increase flights between Shiraz and Doha during the World Cup and we have arranged meetings with certain retailers, hoteliers and travel insiders.”

As the World Cup draws nearer, Iran is poised to lead the region as a tourist hub. Hoping to counter the “Iranophobia” rhetoric, Iran’s Deputy Tourism Minister Ali Asghar Shalbafian highlighted the importance of tourism engagement and Iran’s presence towards visitors.

The World Cup is a “significant opportunity to show the true colors of Iran in an effort to soften so-called anti-Iran sentiment,” the deputy tourism minister added.

In an attempt to gain an advantage during the World Cup, Shalbafian stressed the need to develop a “consensus between the relevant authorities and failing to do so will harm the country”.

experts say that tourism in Iran was already collapsing before the outbreak of Covid-19. Analysts say media prejudice and “Iranophobia” sentiment have also contributed to the lack of tourism and foreign investment.