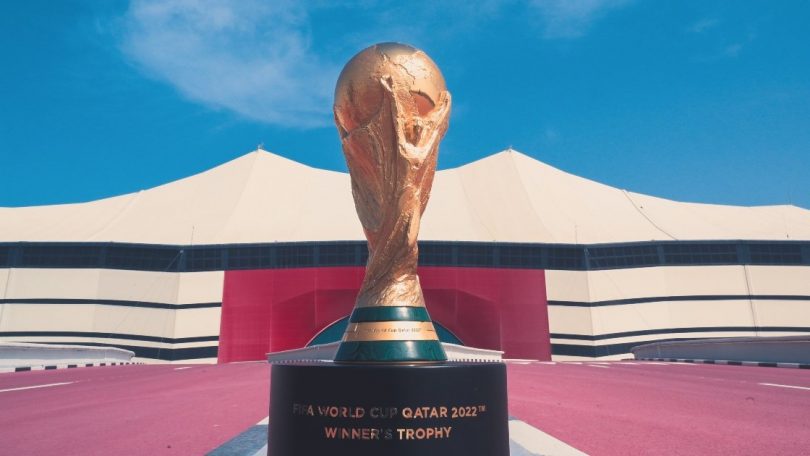 Qatar vs Russia The second ticket sales is expected to begin later this year, ahead of the final draw in April.

In just 20 days since the start of the first phase on January 19th, millions of people from all over the world flocked to the FIFA website to try their luck and grab the first tickets that will be given out before the tournament.

The large number could be attributed to the affordable prices – the cheapest since Mexico 1986 – and the different categories tailored to the needs of fans.

Although the showcase games are relatively more expensive, the most coveted game is the grand finale, set to take place on December 18, with 1.8 million ticket requests alone.

In the first phase of Russia 2018, the country recorded 300,000 tickets for the final game – a clear difference from the numbers this year.

Meanwhile, international demand for Russia accounted for more than 30%, with Germany taking second place behind Russia, followed by Germany, Brazil, Argentina, Mexico, the US, Colombia, Egypt and China.

What is the process?

Typically, phase one involves a random drawing process before teams are known. All successful, partially successful, and unsuccessful applicants will be notified by email on Tuesday, March 8, 2022 with the outcome of the selection process.

“If the demand for a specific match and/or ticket category exceeds the available ticket stock for the domestic or international market, a random drawing(s) will be held to determine which applicants will be allocated tickets,” FIFA said website.

FIFA Ticketing has yet to announce the timing of the first-come, first-served sales phase, which will allow fans to purchase tickets in real-time with instant confirmation of successful applications.

So far, 15 of the 32 countries have qualified for the big tournament. The qualifiers will continue this year through to the intercontinental play-offs.

The opening game will kick off on November 21, 2022 at Al Bayt Stadium.