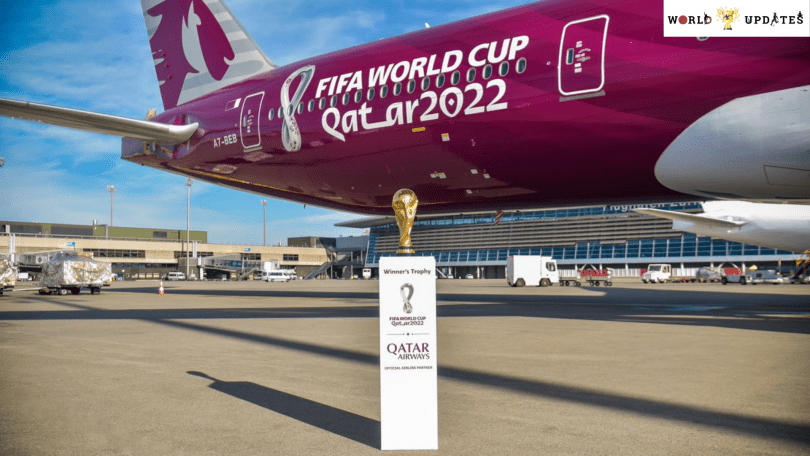 Qatar’s historic hosting of the mega-tournament next year is expected to draw over 1.2 million visitors to the Gulf state.

Qatar Airways rolls out All Inclusive Packages before the FIFA World Cup 2022 for each of the group stages, knockout matches, quarter-finals, semi-finals and finals.

Prices vary based on departure location, hotels and seat categories.

Each package includes a round-trip international air ticket from the departure point to Doha, accommodation in any category of your choice with daily breakfast and tickets to specific matches as per the package chosen.

Spectators coming to Qatar for the 2022 World Cup can also secure a seat at their favorite team’s matches, “no matter which package you book,” says QA.

Seven different packages are now available for purchase to suit all needs and expectations. Once purchased, the “packages are non-refundable”.

Qatar is expected to host the world’s biggest soccer tournament in less than a year, becoming the first country in the Middle East and Arab countries to do so.

The long awaited competition takes place between November 21st and December 18th in eight state-of-the-art stadiums built and inaugurated for the big event.

FIFA officially announced that the tournament will be played in the winter season for the first time due to the extreme humidity and heat in the summer months in Doha.

Authorities have repeatedly said they plan to host a Covid-free World Cup and said a million shots of the vaccine is made available to international viewers who flock to the country.

Fans will not be allowed into stadiums without receiving full doses of the vaccine and state Amir Sheikh Tamim bin Hamad Al Thani said the global sporting event will go ahead as planned despite the pandemic challenges.