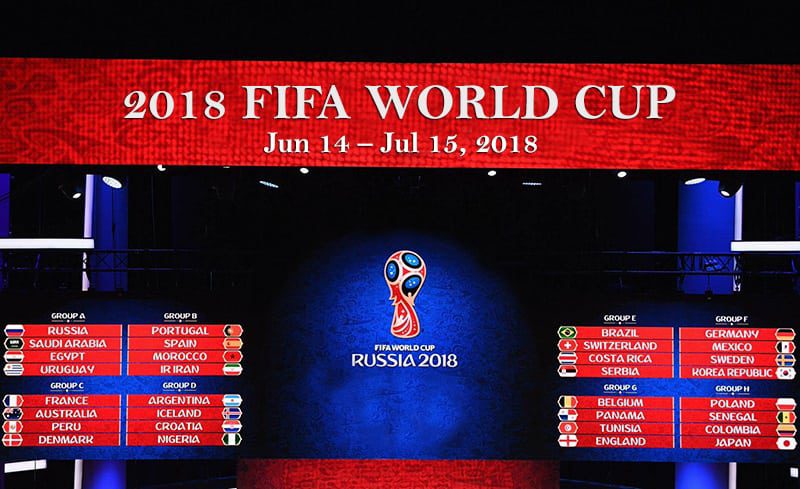 The 2018 World Cup is right around the corner, and you won’t want to miss the action. You can watch the matches on TV or stream them online on your computer mobile device, and CBS Sports will be providing coverage all tournament long. But what if you want to specifically watch the games in English or Spanish?

In the United States, Fox has the rights for the tournament in English, while Telemundo has the Spanish broadcasting rights. Fox will air some games on its national network channel and on FS1, while Spanish games will be jump between Telemundo and NBC Universo. But which channel is specifically airing the games you want to see? Additionally, the Fox Sports Go app will stream the games, as will the Telemundo Deportes app.

Also, you can stream many of the games and possibly all of the games (depending on your local Fox channel) through fuboTV (try for free).

Note: First channel listed is in English and second is in Spanish.