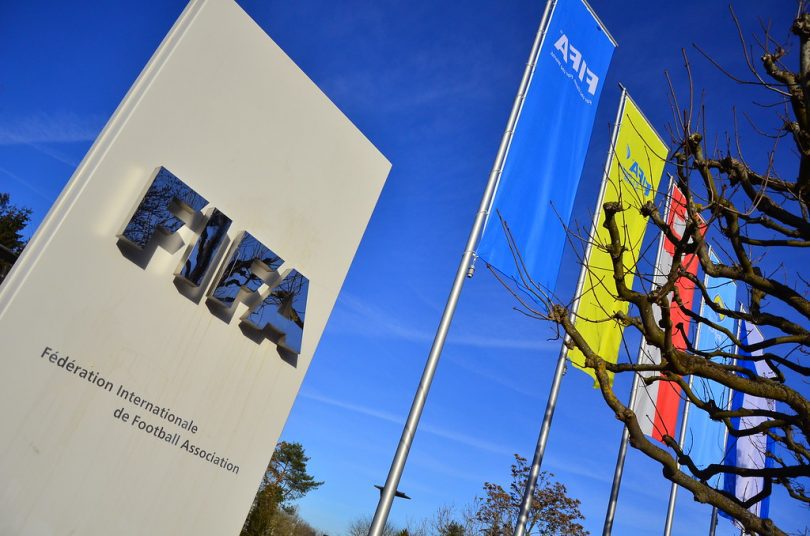 Qatari officials last year raised concerns about the official’s behavior and asked the Football Authority to stop sending him to the country.

FIFA has come under fire after a former employee revealed New York Times (NYT) who sexually harassed her Miguel Macedo, Portuguese director of the FIFA Legends program, during her employment.

Speaking to the Times, the former staffer, whose identity remains anonymous, claimed her experience began when she joined Macedos’ team in the fall of 2018.

The alleged victim claimed Macedo often made inappropriate comments about her clothing, even sending “flirty text messages.” Once that same year, Macedo is accused of groping her at the end of a performance appraisal interview.

“For me… that was one of the worst days,” she said.

During her time at FIFA, she often had to find ways to avoid being alone in the office with Macedo, she told the NYT.

In 2019, during a business trip to France for the Women’s World Cup, the FIFA official texted her to come to his hotel suit late at night, she says. she declined the invitation.

Which countries have applied for the most World Cup tickets so far?

Only later this year, when She spoke to the head of women’s football at FIFA, Sarai Bareman, and asked if she would help her file a complaint to Kimberly Morris, a Canadian lawyer who serves as the Football Authority’s chief human resources officer.

Rather than address her case, Morris suggested she switch to another job. “It took me so long to come forward and explain my case and it felt like I was being pushed aside.”

Preparations for an investigation only began weeks later, after she filed another complaint with Joyce Cook, then Chief Executive of FIFA’s member associations. A male colleague said at the time he observed Macedo’s inappropriate behavior.

Other FIFA employees who were aware of the case included the organization’s President Gianni Infantino’s chief of staff Mattias Grafstrom.

Later, on February 25, 2020, the accuser was told in a phone call that management maintained their complaint, but that it related to a single comment Macedo made at a meeting in 2018.

Doha News has reached out to FIFA and the Supreme Delivery and Legacy Committee for comment and has yet to receive a response from either organization.

Concerns about Macedo’s wrongdoing were also raised by Qatari officials last year who reportedly asked FIFA not to send him to the Gulf country again.

The NYT said FIFA told Qatari officials that Macedo had been warned about his behavior.

In February 2021, the NYT also learned that a young woman working at the Club World Cup in Qatar informed her superiors that Macedo was stroking her hair before commenting on her performance at an event with colleagues.

Despite the seriousness of the allegations leveled against him, Macedo remains with FIFA and the accuser has gone to Qatar to work at the Supreme Committee for Delivery and Legacy, unaware of any action being taken against her harasser.

“I don’t want to see these people again but I see them all the time,” she said, commenting on the time she saw Macedo during the FIFA Arab Cup in Qatar.