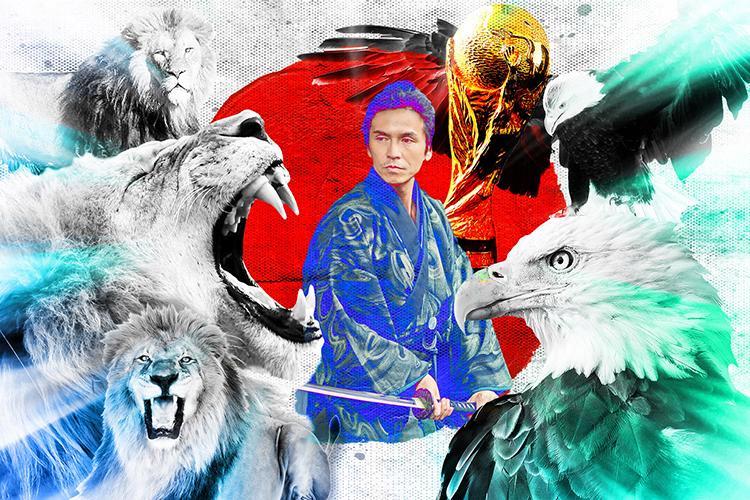 It’s Friday. Or at least it was when I started writing this. With World Cup fever reaching ‘England might actually do alright this time’ levels, it’s time to answer the question on everyone’s lips. If the World Cup came down to a fight to the death between nicknames, who would win? I’ve painstakingly worked it out. Buckle up, it’s going to get messy.

Since Pharaohs haven’t been around since 30 BC, a time when not even 45-year-old Essam El Hadary was playing, Egypt crash out in the group stages. Uruguay follow them home as The Sky Blue doesn’t mean anything. The Green Falcons of Saudi Arabia top the group with The National Team of Russia cowering and looking to the skies but scraping through in second place.

The once great Atlas Lions have been extinct since the 1960s so there’s no chance of an epic Battle at Kruger style scrap with the Lions of Persia. With The Lions of Persia safely topping the group it comes down to the Team of Castles versus The Red. Eleven castles go through by virtue of not being a colour.

What the fuck is a Socceroo? Whatever it is, it’s getting blown to smithereens by The Danish Dynamite. The Blues can get anyone, so France top the group, but the same can’t be said for The White-Red. France first, Denmark second. We go again.

If you though Mega Shark Versus Crocosaurus was something, just wait until you see the carnage the Super Eagles inflict on The Cowmen. In the battle of the humans, The Blazers are too stoned to do anything meaning Our Boys- consisting of Iceland’s 23-man squad- head through in second place. 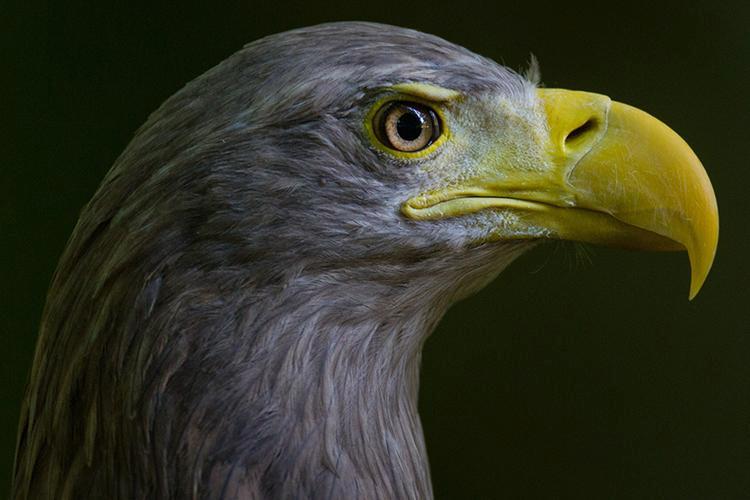 The Champion Killers take care of five-time winners Brazil which saves the White Eagles ripping apart the Little Canary. However Switzerland aren’t as lucky. Granit Xhaka aimlessly smashes Hollywood passes at the incoming White Eagles but it’s no use, Stephan Lichtsteiner and co are helpless. Serves Switzerland right for having such an unimaginative nickname. 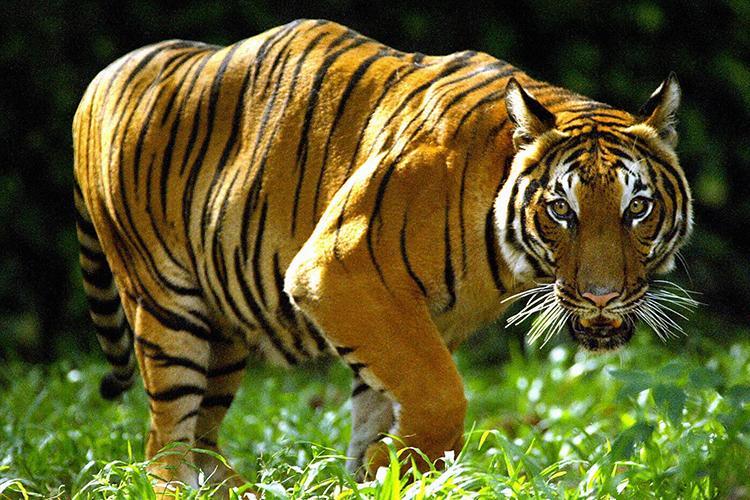 You can instantly rule out Mexico and Sweden because, France aside, colours aren’t going to harm anyone. Germany probably don’t deserve to go through but they do, as long as The Team manage to stay out of the way of the Asian Tigers. No one wants to see Thomas Muller mauled to death by a pack of tigers. 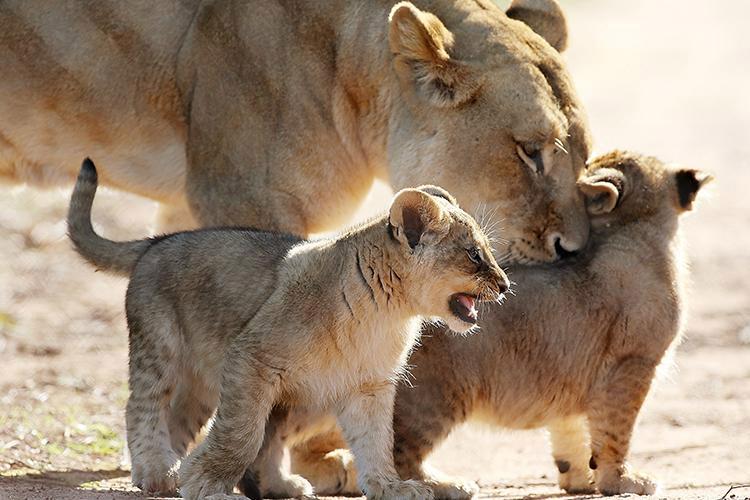 There’s no such thing as the devil, so Belgium can take themselves home. The Three Lions team up with The Eagles of Carthage to take out The Canal Men, meaning we’ve actually managed to make it out of the group for once. It’s coming home. 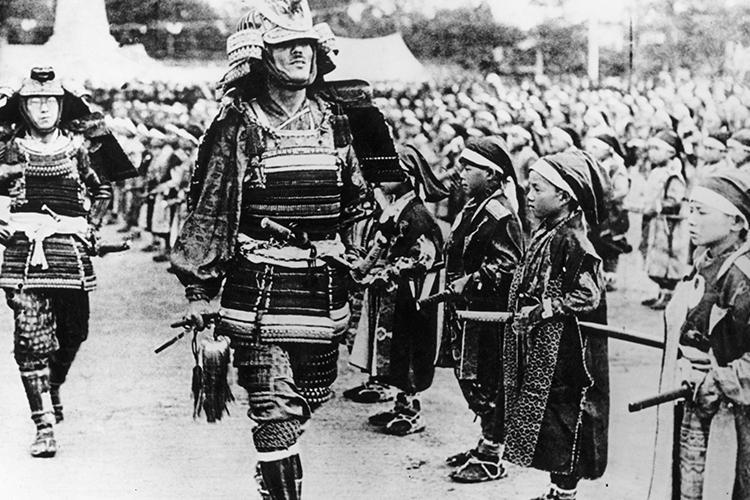