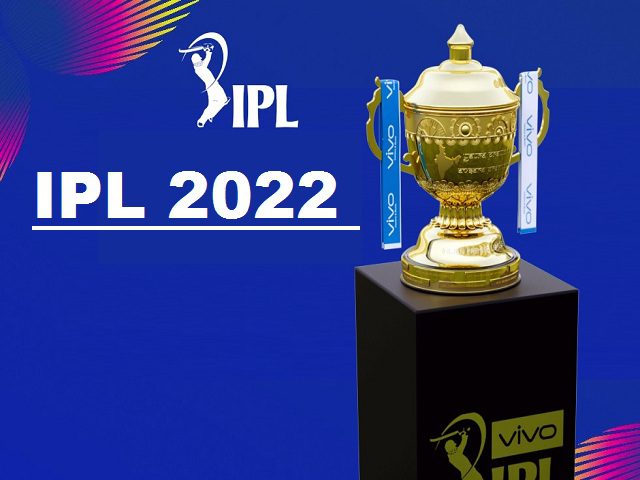 Lucknow Super Giants team was allowed to retain three players from the pool of released players ahead of IPL 2022 mega auction. The Lucknow Super Giants picked up KL Rahul, Australia all-rounder Marcus Stoinis, and upcoming legs-spinner Ravi Bishnoi ahead of the auction.

KL Rahul will lead the Lucknow side in IPL 2022. who was released by the Punjab Kings, has been picked with an aim to make him the captain. The franchise had expressed keen interest in making the Karnataka batter their skipper for the foreseeable future and eventually bagged him for a whopping INR 17 Cr. He is now the highest-paid player in the IPL across seasons, along with Virat Kohli.

Gautam Gambhir has been appointed team mentor of the new team Lucknow Super Giants. Gautam Gambhir is an Indian politician and former cricketer, who has played all formats of the game. Team Lucknow mentor Gautam Gambhir revealed the reason behind picking KL Rahul as the first player and captain ahead of the mega auction.

KL Rahul has been roped in as the skipper and will be paid a whopping (17 cr). for his role, while Marcus Stoinis will receive INR 9.2 cr and Ravi Bishnoi 4 crore.