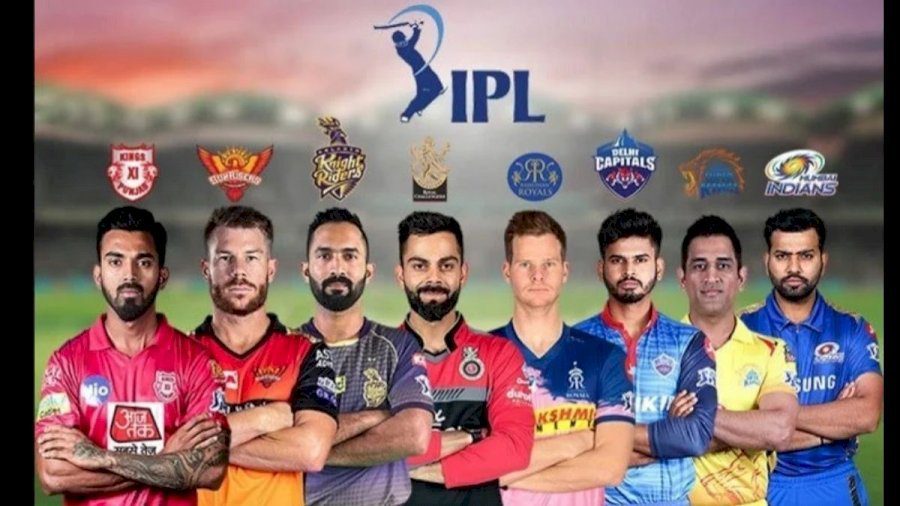 IPL 2021 is reportedly going to start on April 14 after the Vijay Hazare Trophy and a One-Day women’s tournament. The Board of Control of Cricket in India and the IPL GC have almost zeroed in on a tentative date. According to a source tracking the developments closely confirmed that the final would be held on June 5 or 6.

’The final decision will be taken by IPL GC but 11th April is the tentative date to start IPL 2021. The series against England finishes in March and players will get good break with 11th April start for IPL 14th’, said the BCCI official to TOI.

With the England series scheduled to end on March 28, it will give ample time to the cricketers to complete their commercial endorsements for their respective franchises.

The mini-auction is scheduled to take place in Chennai after the completion of the first two Tests.

Arun Dhumal, who is also on the IPL Governing Council, confirmed that the board is confident that it would be able to host the 2021 edition of the cash-rich T20 league at home unlike the previous edition, which was held in the UAE due to the pandemic.

“We are working on having the IPL in India and we are hopeful that we would be able to organise it. We are not even thinking of a back up also at this point in time, we are wanting to do it here,” he said.

“India is probably safer than UAE at this point. Hopefully, the situation remains stable and keep improving and we will have it here,” said Dhumal.

Meanwhile, UAE is experiencing a spike in Coronavirus cases. The seven-day average caseload in the UAE has gone up to 3743, up from 770 when the IPL 2020 began on September 19. India, much bigger in size and population, were recording 90000 cases a day in September, but the numbers have now come down to below 15000.