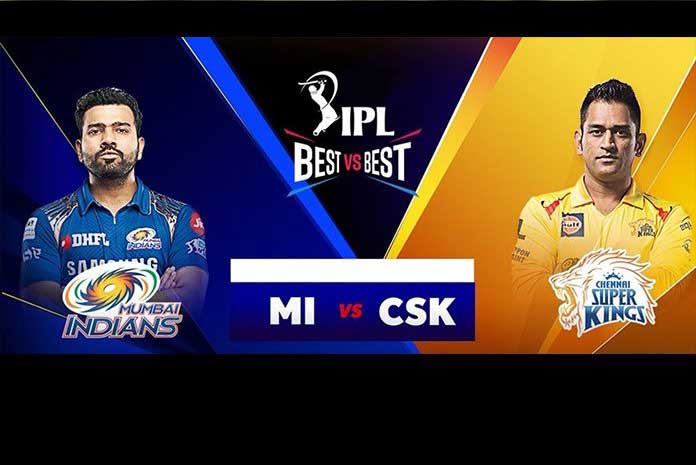 After a long break, Indian cricketers will finally be seen in action as defending champions Mumbai Indians kick-off the 13th edition of Indian Premier League (IPL) against MS Dhoni-led Chennai Super Kings. Both the teams would look to start the campaign on a solid note, thus a cracking contest is expected to be on the cards. For Mumbai, the players to watch out for will be their skipper Rohit Sharma, who on his day can single-handedly toss any opposition aside. The contest also marks the return of Dhoni in competitive cricket and he too would look to make a mark on his return. The former India skipper was last seen in the semifinal contest against New Zealand in the World Cup held last year. Since then, the wicketkeeper-batsman has hung his boots from international cricket.