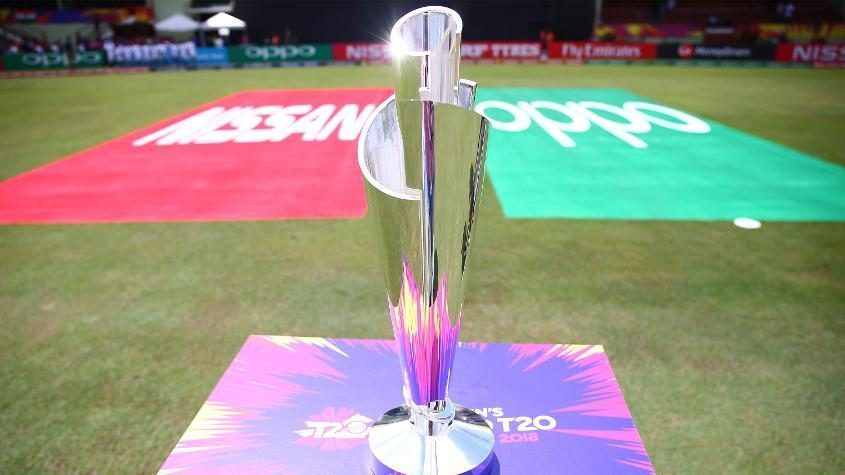 Just In! India has retained the T20 World Cup 2021 hosting rights that was to originally hosted by Australia in October and November 2020. The decision was taken by BCCI in a video conference with ICC on Friday. BCCI will now using this time window to host the IPL 2020 in UAE. In addition, Australia will host the 2022 season of the T20 World Cup and Men’s Cricket World Cup 2023 will again be hosted by India.

ICC has also declared that, T20 World Cup 2022 will be hosted by Australia from  October to November. Next Year, India will hold the ICC Cricket World Cup 2023.