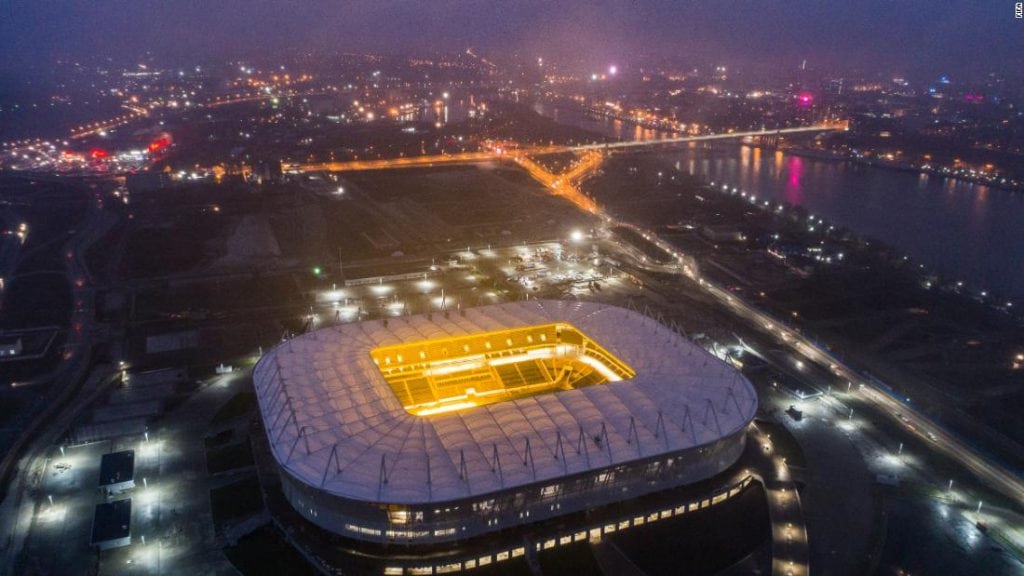 Miguel Maduro thought he’d landed a dream job with FIFA in May 2016. Soccer’s governing body was a mess, reeling from a corruption scandal so big it led to more than a dozen U.S. federal indictments and the ousting of its longtime president, but that was precisely why the job thrilled Maduro.

The position, as chairman of FIFA’s independent governance committee, married two things he loved: soccer and public and private accountability. And when new president Gianni Infantino assured Maduro his committee would receive unfettered autonomy, Maduro gladly accepted the job. “He seemed very committed,” Maduro says, “so I had no impression that he was a corrupt person or anything like that.”

The impression was short-lived.

Within months, Maduro says, Infantino urged him to throw out the FIFA rulebook and do him a favor. Infantino seemed desperate, and the desperation centered around Russia, host of the 2018 World Cup.

Vitaly Mutko, a member of FIFA’s powerful executive committee since 2009, was seeking re-election. Infantino didn’t want any problems, but there were two: Mutko had just been elevated to become a Russian deputy prime minister, and FIFA rules mandated that government officials may not serve on the committee; also, Mutko was implicated in perhaps the biggest state-sponsored sports doping effort in history — a scheme said to have included dozens of Russian soccer players.

Maduro and his colleagues saw no way Mutko should be allowed even to run for re-election. But Infantino and two top lieutenants seemed panicked about how the Russians might react to Mutko losing his spot, and they pleaded for an exception. The threat to Maduro was clear: Let Mutko be, or you’ll be out of a job.

Maduro was stunned. Did Infantino really want to go down this path? Did he really want to undermine and render hollow his promises of a new, reformed FIFA? To what end? For Russia?

“It shouldn’t be surprising to anybody that [Putin] would do everything he could to manipulate FIFA.”Mike Morrell, a former acting director of the CIA

Over the course of the past year, ESPN’s Outside the Lines traveled to Russia and several other countries to interview dozens of people — from Russian sports officials to critics inside the country; from the lawyer who led the probe into doping at the Sochi Olympics to officials with ties to FIFA; from experts on President Vladimir Putin to former U.S. intelligence officers. OTL also reviewed more than 1,500 pages of documents related to Russia’s World Cup bid and the doping scandal that has tainted the country’s entire sports program.

What emerges, as the World Cup nears kickoff in 11 Russian cities, is the story of FIFA and other sports governing bodies repeatedly kowtowing to Russia despite evidence of widespread doping, computer hacking and allegations of bribery of sports officials. And it’s the story of how those actions have fueled an unrelenting effort over the past decade to speed Russia’s return to sporting superiority, from the Olympics to soccer to a range of minor sports.

“Sport is incredibly important to how the Russian people view their role in the world, and the power of the state, and how the nation is doing relative to other nations,” says Michael Morrell, a former acting director of the CIA and an agency analyst for 30 years. “It shouldn’t be surprising to anybody that [Putin] would do everything he could to manipulate FIFA.”