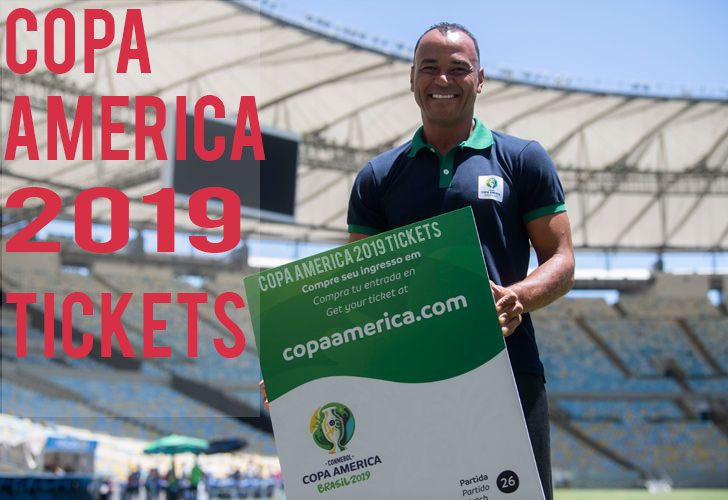 When do Copa America 2019 tickets go on sale?

Organizers for the Copa America 2019 soccer to Tournament in Brazil will begin selling tickets for the 26 matches on Thursday, with prices starting at 60 reais ($16.20).

Copa America Will be One of the best South America’s Gala Football Competition starting from the 14th June and would be played across the Six Venues of Brazil. Ticket price will be starting from the 0 to 890 Brazilian Reals which are equal to 16 to 240 USD.

for this tournament, almost 770000+ tickets are decided to be sold and there is a high possibility that every fan would not be able to see a match in a stadium as the demand would be much higher like every another year and only early birds would be able to catch a worm.

The director of the Copa America Tournament said that football fans will come in large numbers for this world-class South American football tournaments. Recently Brazil hosted the 2014 World Cup and said they want similar interest for this competition. 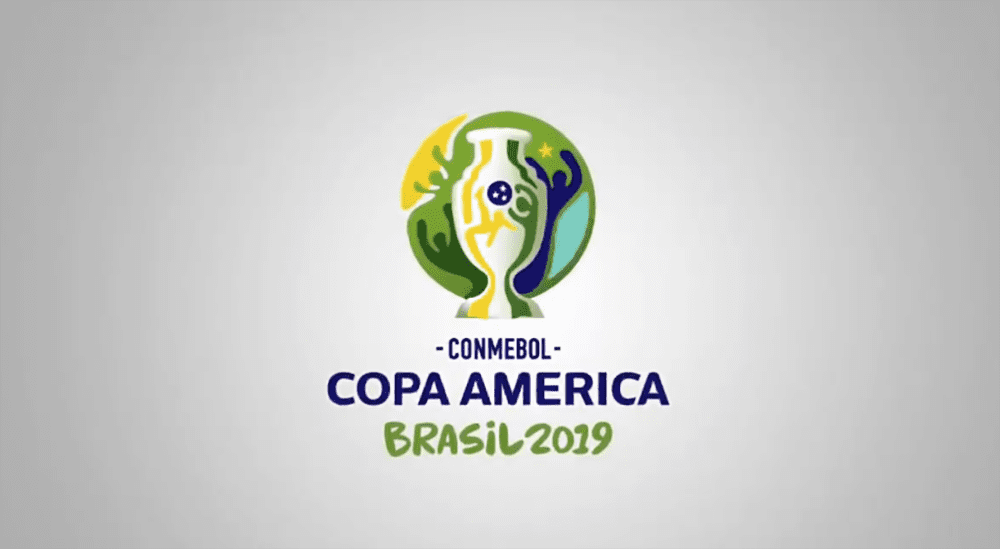 Brazil will host the 2019 edition of the tournament and it will be their first time staging it since 1989.

About one million tickets will be made available for the matches to be played from June 14-July 7 at six stadiums in five Brazilian cities.

To Get the tickets Before it gets sold out, You can simply visit www.copaamerica.com. The Tickets will be available from 5 pm local time (Argentina).

How to buy tickets of Copa America 2019 matches?

The Copa America 2019 will be hosted by Brazil and is the 46th edition of the international football tournament. It is usually contested every 4 years between the top international teams as arranged by CONMEBOL, the ruling body of South American football. Sports tickets for these tournaments are highly prized by fans.

As per Brazilian law, students, disabled persons and people over age 60 will be entitled to buy the tickets at half price, but they will have to go to the ticket offices to prove that they are entitled to this benefit.

The most expensive ticket will cost 890 reais ($240.50) for the best seat at Rio de Janeiro’s Maracana stadium for the final match.

The 60-reais tickets are only good at two of the six venues: Arena Corinthians in Sao Paulo and Arena do Gremio in Porto Alegre.

The organizers have the support of Brazilian fans because the Copa America has not been held in the country for 30 years and also because Brazil has won the title each of the four previous times it hosted the tournament since the first tourney in August 1919.

The general manager of the Local Organizing Committee for the Copa America Brazil 2019, Thiago Jannuzzi, emphasized during a press conference on Thursday at Maracana that 60 percent of the tickets will be offered at prices in the range of 60-350 reais ($16.20-$94.60), prices considered cheap for high-level tournaments.

When Can I Buy Tickets to Copa America 2019?

In total, there are four price categories that cover the lower, intermediate and higher levels of the stadiums, defined according to the vision of the playing field. Arena Corinthians (São Paulo) and Arena do Gremio (Porto Alegre), exceptionally, will have a fifth price category with spaces without chairs.

The official Revenue Centers will be opened to the public 60 days before the first match of the competition. The places, dates and hours of operation will be announced by CONMEBOL and by the Local Organizing Committee. 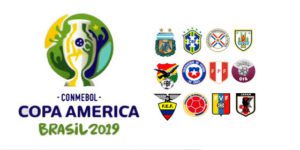 The opening match, marked for the Morumbi Stadium, on June 14, will be at 9:30 p.m. The grand final, at the Maracana Stadium, will take place on July 7 from 5:00 p.m. Both parties in the schedule of Brasilia.