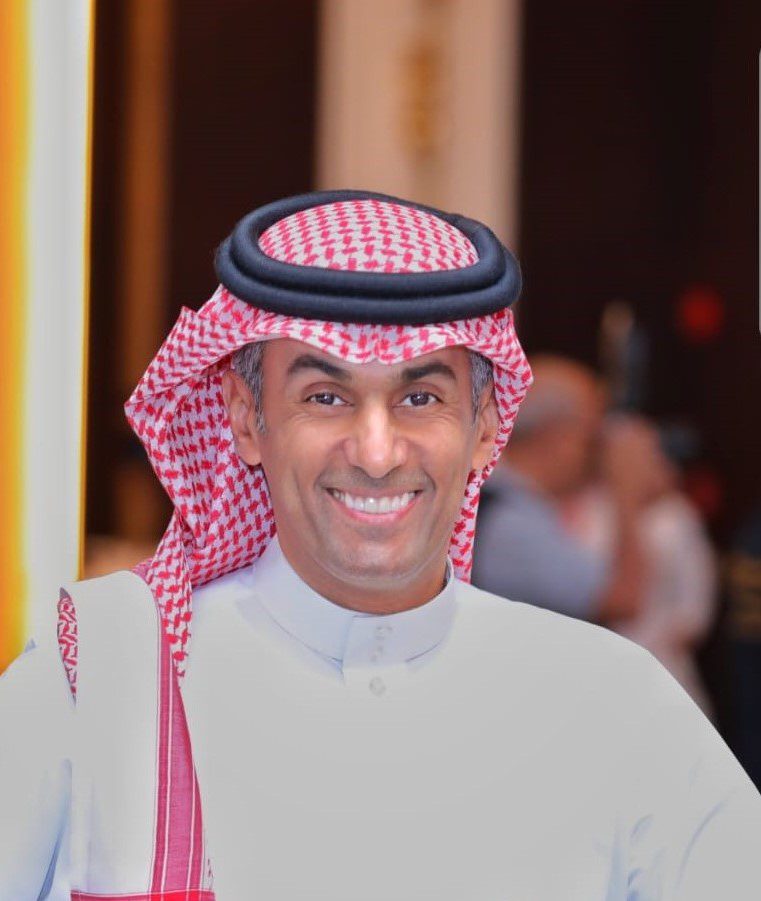 beIN Sports has added Saudi presenter Tariq Al-Hammad to its journalist roster ahead of the start of the 2022 World Cup in Qatar.

This is not Al-Hammad’s first deal with a Qatar-based broadcaster as he has previously worked with Al Jazeera Sports during his 20 years of experience in the media industry. Al-Hammad will be on screen alongside beIN’s other veteran presenters. including Andy Kerr, Mohammed Saadon Al-Kuwari and Asya Abdullah.

“He joins us at a truly remarkable time as we assemble the best team to broadcast the most prestigious international sporting event – the FIFA World Cup Qatar 2022 – exclusively in the region,” said Mohammed Al-Bader, Managing Director of beIN channels .

In December last year, Al-Hammad praised Qatar’s organization of the FIFA Arab Cup, which he traveled to Doha to attend.

However, all of this ended in 2017 when Saudi sports commentators, analysts and presenters withdrew from beIN Sports channels in Qatar as ties between the two Gulf nations were severed.

At the height of the blockade, the governments of Saudi Arabia, the Emirates and Bahrain pressured their nationals working for Qatar’s media giants to resign. Reports also surfaced at the time that Saudi journalists, including Aljazeera’s Ali Al-Dhafiri, were being threatened by their government.

The blockade ended in January last year. Since then, some of those who left have returned.

Al-Jazeera recently announced the return of Al-Dhafiri to its screens. Four years had passed since Al-Dhafiri resigned from his 13-year role on the network because of the Gulf crisis.