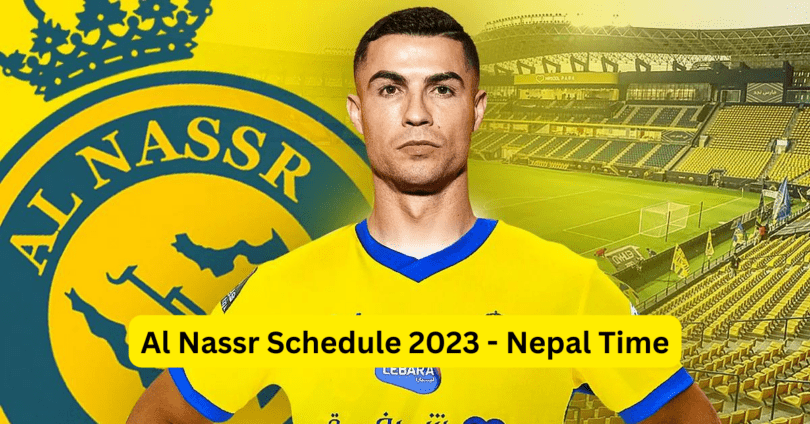 While the league winners qualify for the AFC Champions League, the bottom two teams are relegated to the Saudi First Division League, which is the second tier of professional football in Saudi Arabia.

Who are Al Nassr?

Al Nassr are one of Saudi Arabia’s most successful clubs. They were formed in 1955 and have a trophy cabinet that is almost as crammed as the ones owned by Ronaldo’s former clubs.

The club won the bygone competition the GCC Champions League twice and did a double in 1998 by claiming the Asian Cup Winners’ Cup and the Asian Super Cup. That sent them into the 2000 World Club Cup, in which their mixed results included a 3-1 defeat to Real Madrid, Ronaldo’s then future employers.

Al Nassr play in yellow and blue home colours and predominantly blue away colours. They are known as The International Club and the Knights of Najd, and are managed by Rudi Garcia, who has previously led clubs including Roma, Marseille and Lyon.

Ronaldo is not the first Ballon d’Or winner to have played for Al Nassr. Bulgaria legend Hristo Stoichkov, who won the most prestigious individual prize in football in 1994, joined the club on a two-match deal in 1998, playing a pivotal part in the semifinal and final of that Asian Super Cup triumph.

Denilson — a World Cup winner with Brazil in 2002 who was once the most expensive signing in history — is also among a host of major names to have played for the club, spending two months there during the 2006-07 season.