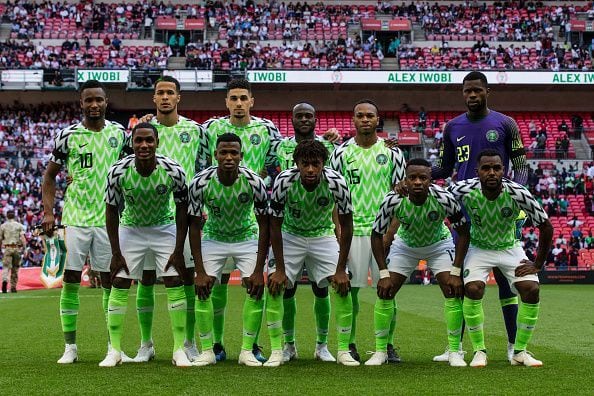 Nigeria is a blessed country filled with raw talents and prospects especially in football. Many of these talented footballers have played for the Nigerian national team, but there are some that have never had their names scripted in Super Eagles history.

One cannot fathom what inspired the decision of these talented footballers to adorn the colours of other countries instead of the aesthetically arranged, green-white-green. Whether this happens by dual nationalities, lack of opportunities to impress on the home front or outright decision to represent other countries, Nigeria can boast of a wealthy array of football talents in diaspora.

Let’s take a look at the long list of these talented Nigerian footballers who have never played for the Nigerian national team.

The Arsenal starlet has had his ups and downs this season and many fans were disappointed with his performances throughout the campaign. Despite an unconvincing Premier League campaign with the Gunners, Iwobi remains a bright star for the Nigerian football team. 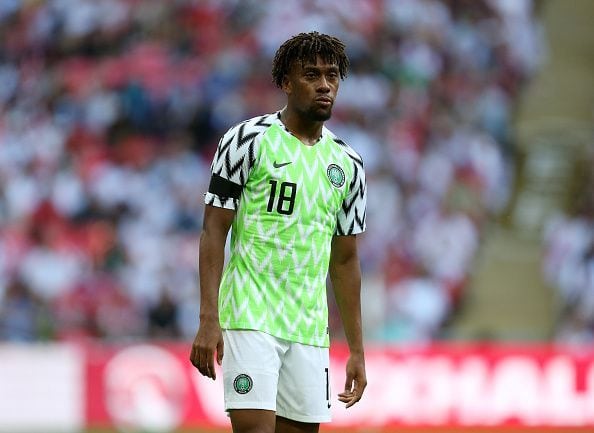 Since making his debut in 2015, he scored five goals in 18 games. It will also be his first time that he plays in the FIFA World Cup 2018. He may not have the experience on the international stage, but the 22-year-old has been backed to be a success for Nigeria in Russia. 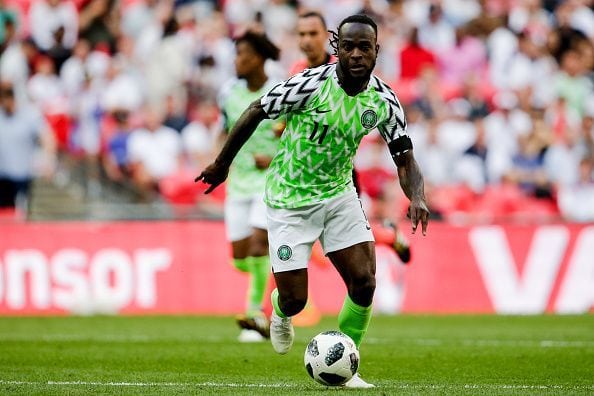 Moses is one of Chelsea’s regular starters in the Premier League. He usually plays as a wingback on the right and is often lauded for his work ethic. In the recent match against England, he showed a few skills and left Harry Kane on the deck, much to the delight of the Nigerian fans. 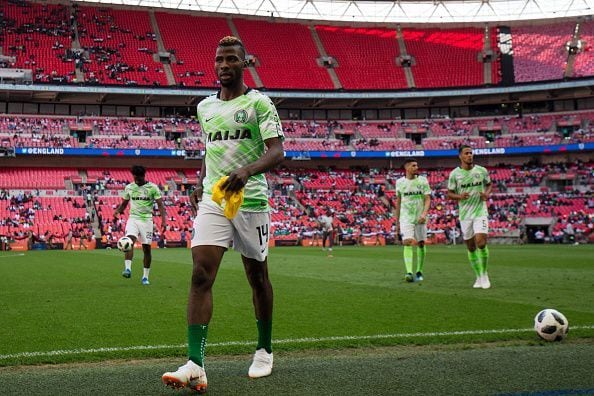 Iheanacho was one of the brighter prospects at Manchester City. In his first season at the Etihad Stadium, he emerged as the player with the best goals-per-minute ratio of any player, scoring a goal every 93.9 minutes played. The 21-year-old joined Leicester City last summer and went on to make 21 appearances. However, he scored only three goals in the Premier League campaign for the Foxes and could have done better.

The Nigerian made his debut for the national side in 2015 and has now represented his country 15 times. In the process, the youngster scored 8 goals and is definitely one of the strongest forwards in the squad. The 2018 FIFA World Cup will be his first of many in his playing career and he could develop to become Nigeria’s future superstar. 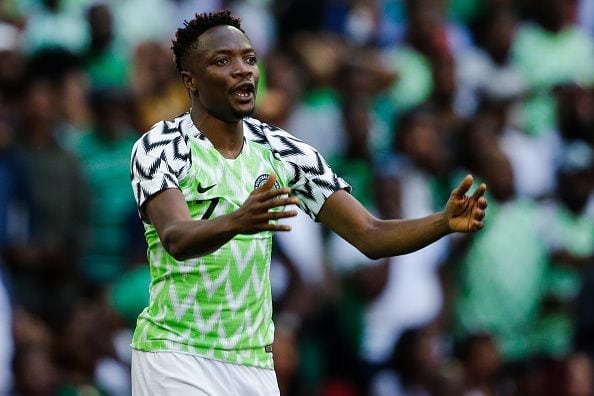 The Leicester City forward spent his season on loan at CSKA Moscow. His scoring records have not caught the eye though. Musa had a goal every 223 minutes which is hardly inspiring. That being said, he remains one of the top scorers for Nigeria. After making his international debut in 2010, Musa has made 71 appearances, scoring 13 goals in the process. It will not be the player’s first World Cup as he had previously participated in the 2014 edition. 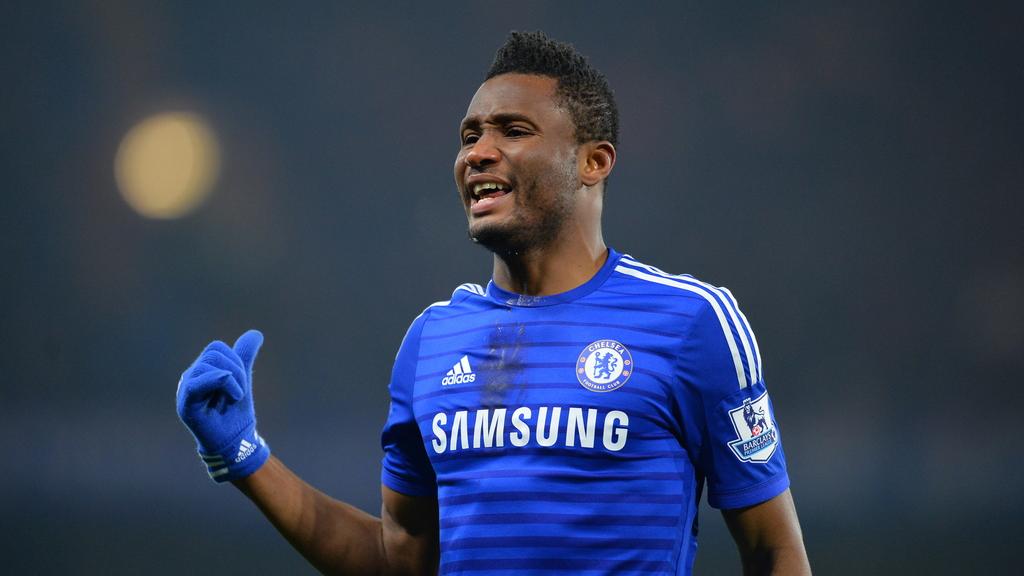 The former Chelsea man is one of the most experienced in the Nigeria football team. As the captain of the team, he has 83 caps to his name and scored six goals since his international senior debut in 2005. Over the decade that he has spent in Chelsea, he was known to be a reliable defensive player but rarely stole the show with his performances. Despite his average showing in the English Premier League, he is regarded as a hero in Nigeria.