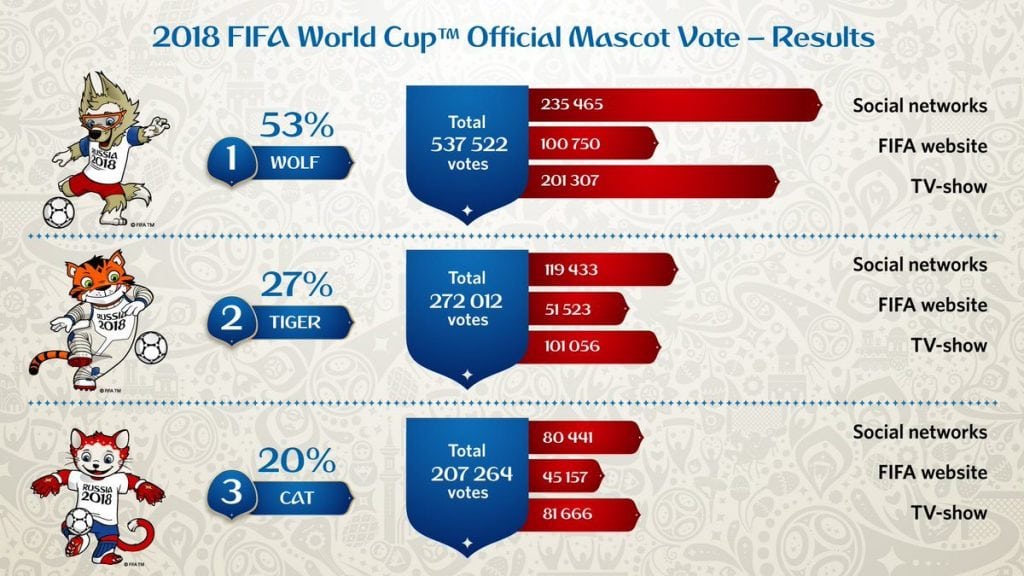 Russia have named Zabivaka the wolf as mascot of the 2018 FIFA World Cup, according to the results of public voting announced on Saturday.

Zabivaka the wolf was unveiled as the official FIFA World Cup 2018 mascot in Moscow. Ronaldo flew in to the Russian capital to reveal which mascot had won the online vote. Zabivaka the wolf took 53% of the one million votes.

“The mascot is quite significant from the point of view of promoting the nation along with also the tournament,” Vitaly Mutko, Russian Deputy Prime Minister and Chairman of the “Russia-2018” Organizing Committee, stated. “This is a memory. Do you recall how everybody cried when Mishka flew off in 1980?” he asked.

Produced by student designer Ekaterina Bocharova, Zabivaka is described as the “youngest player in the squad, however you won’t find anyone faster, bolder, or more skillful with a soccer”

Zabivaka, whose name means ‘the person who scores’ in Russian and is rooted in the verb ‘to score’ (zabivat) also reportedly has a somewhat different personality.

According to the FIFA.com site, his character traits include being charming, optimistic and social; he is a fair player and always fun to be around; and he likes to make others laugh. In addition, he wears glasses he believes give him particular powers onto the pitch. 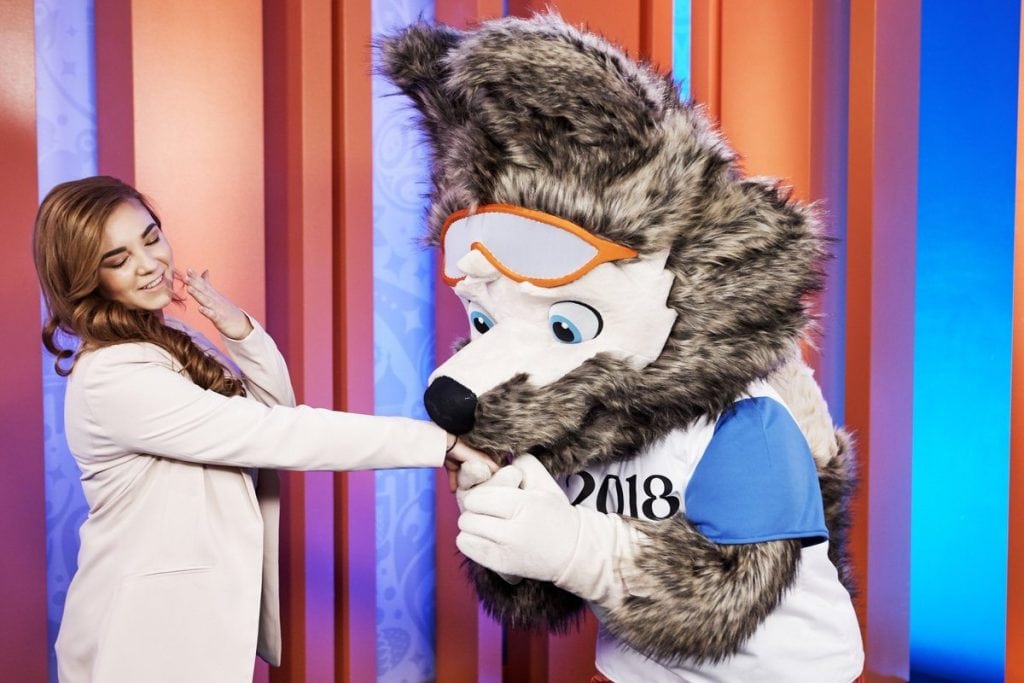 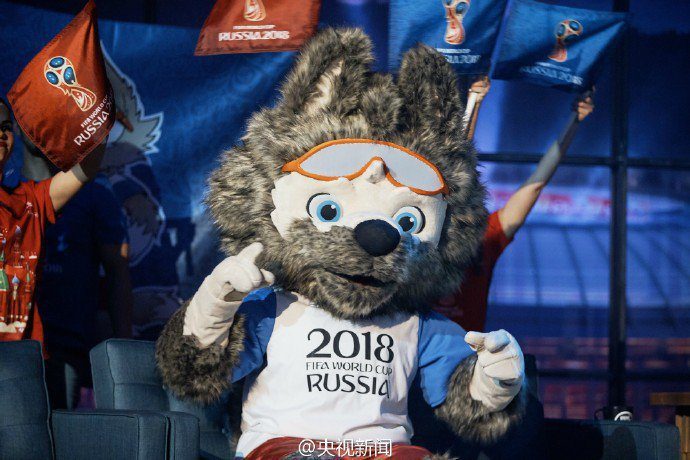 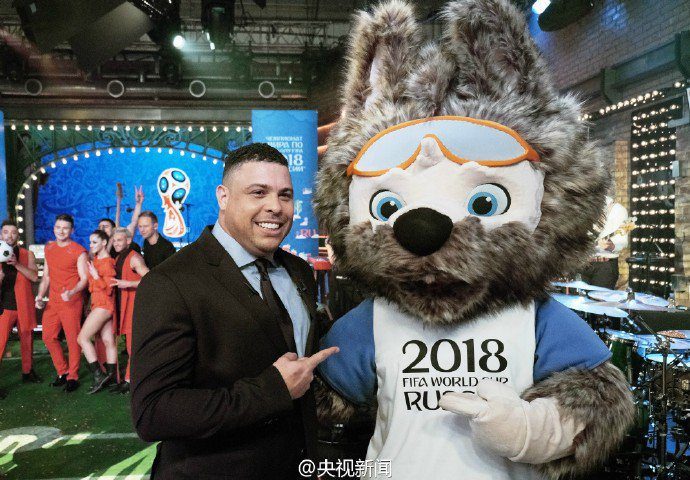 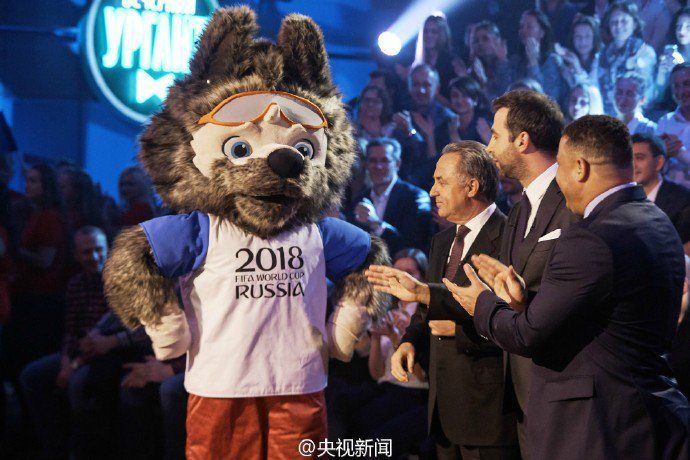 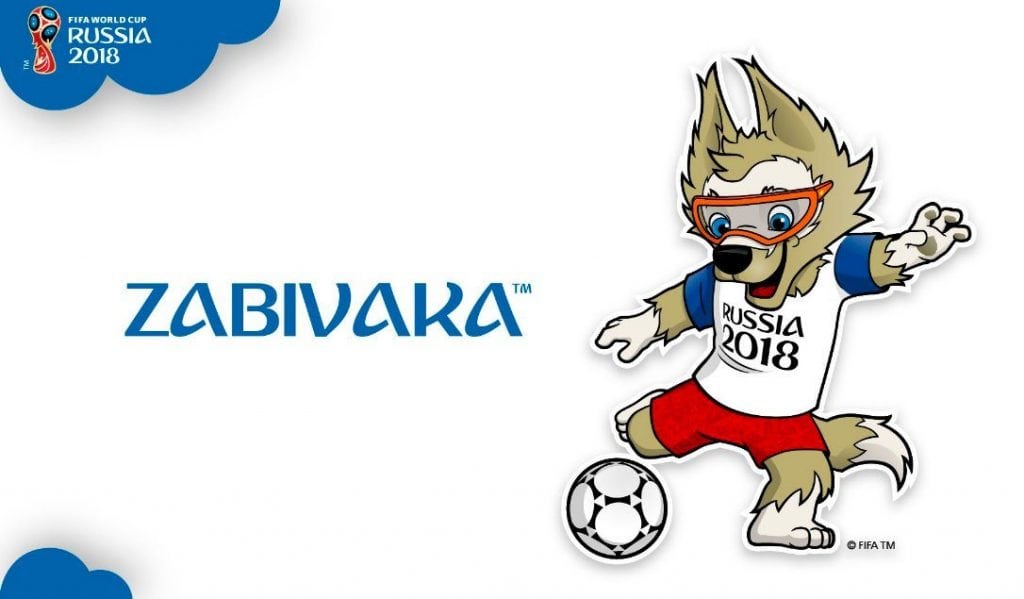