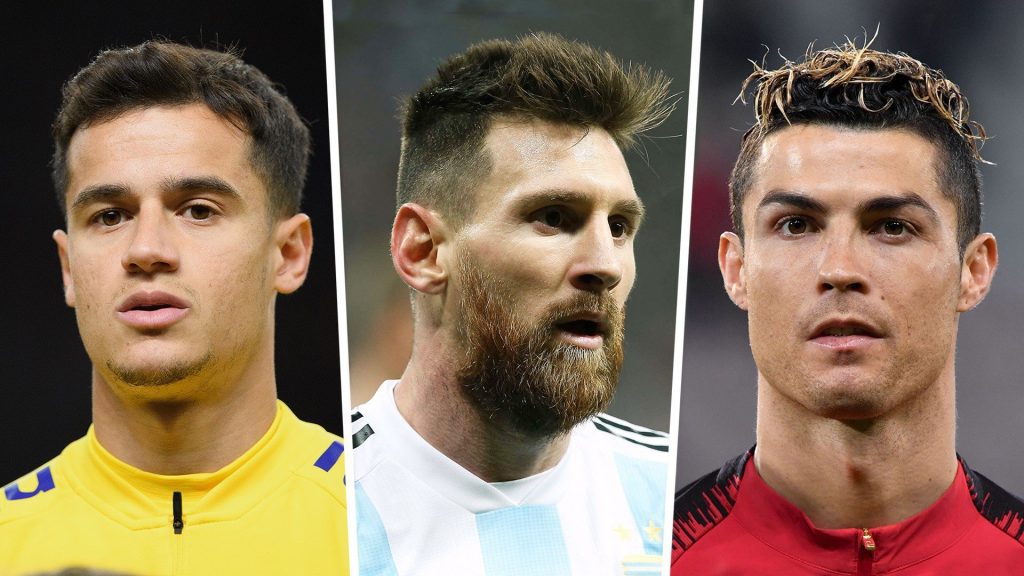 Who Will Win World Cup 2018?  The 21st edition of the FIFA World Cup kicks off in under one months and some of the best players in world football will grace the stage in Russia. With 32 teams taking part it can be difficult to predict a winner, but some teams are inevitably better equipped than others when it comes to personnel.

Given the fact that they are the holders and recently won the Confederations Cup – with a second-string team, no less – Germany are considered favourites to win the World Cup according to dabblebet.

They will have to overcome Mexico, Sweden and South Korea to get out of their group and into the knock-out stage, but Low’s men have consistently shown over the years that they have the nous to go deep into major tournaments.

Die Mannsch aft are actually joined by Brazil as favourites to win the tournament, despite doubts lingering over the fitness of their talisman Neymar. Tite’s side finished comfortably top of the CONMEBOL qualification series, 10 points ahead of second-place Uruguay.

As well as Germany and Brazil, France are among the favourites to win the competition 10 years after their first and only triumph. It is not surprising to see Les Bleus so highly rated (11/2) considering that Didier Deschamps has an impressive pool of talent to draw from, which includes the likes of Paul Pogba and Antoine Griezmann.

The 2010 world champions Spain are not the same Furia Roja that dominated international football from 2008 to 2012, but, with players such as Sergio Ramos, Isco and Andres Iniesta at their disposal, they remain one of the most fearsome teams in the world. 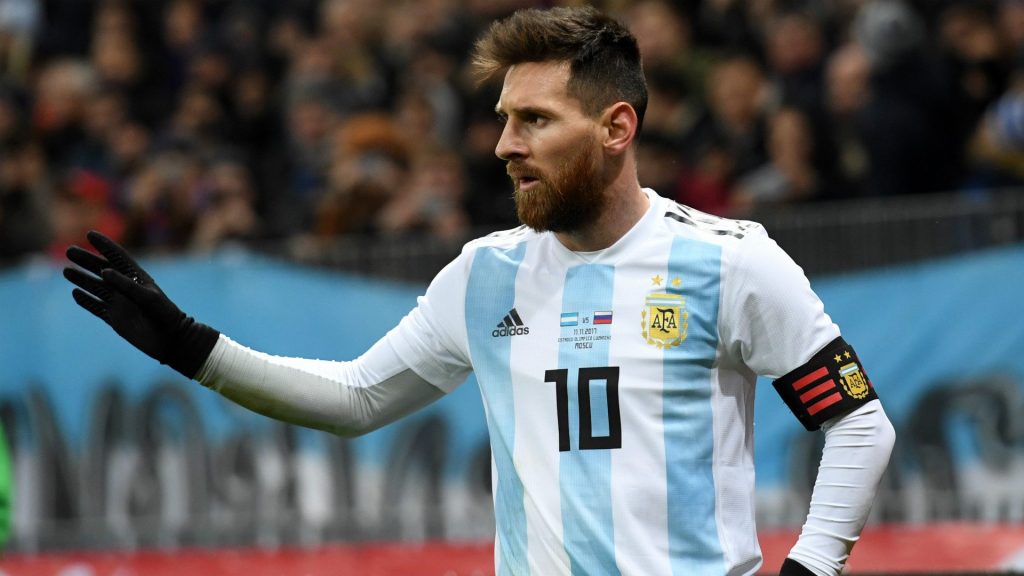 For years now pundits have observed that the only thing Lionel Messi needs to cement his status as the best player in football history is the World Cup. The Barcelona star was a beaten finalist in 2014 but the outlook does not look particularly good for 2018. Argentina’s qualification campaign almost ended in disaster and they needed a moment of Messi magic in the last game to secure their place at the tournament.

They are priced 9/1 to win the tournament, but they recently suffered a 6-1 hammering at the hands of Spain, which, while a friendly, simply does not bode well and they will have to emerge from a difficult group containing Croatia, Iceland and Nigeria.

European champions Portugal have not been given much of a chance by bookmakers at 25/1 but it would be foolish to disregard the Cristiano Ronaldo factor. The Real Madrid man has finally rediscovered the kind of form that ensured a slew of accolades last season and he bagged a remarkable 15 goals in qualification.

Fernando Santos’ team is peppered with talented youngsters such as Andre Silva and Joao Cancelo, but they boast one of the best players of all time in Ronaldo and that is significant.

Another outside bet for the 2018 World Cup is Belgium, whose ‘Golden Generation’ – including players like Kevind De Bruyne, Eden Hazard and Romelu Lukaku – has now reached a level of maturity that should see them mount a serious challenge.

The Red Devils reached the quarter-finals of the 2014 World Cup and were knocked out at the same stage at Euro 2016, but they have enough talent in their ranks to warrant a better display in Russia. On paper, they have been given a relatively straightforward group, with England, Panama and Tunisia to top, and they will be eager to show that they’re more than also-rans.

Over the years England have had to contend with the pressure of expectation at successive World Cups, but that simply does not exist in 2018. In terms of star quality, Gareth Southgate’s side is a far cry from the ‘Golden Generation’ that fell short in the 2000s and, rated 16/1 to win, they are genuine underdogs in Russia.

As is customary, the Three Lions qualified for the tournament with ease and they have held their own in warm-up friendlies against Germany, Brazil, the Netherlands and Italy. With no weight of expectation to carry, England could well thrive.

Two-time world champions Uruguay are another team who can be considered underdogs (28/1) at the 2018 World Cup, but they have shown that they can mount a challenge for honours. As well as winning early editions, the Celeste have finished fourth on three occasions.

They finished second to Brazil in CONMEBOL qualifying – ahead of Argentina – and the fact that they possess some of the best strikers in world football in Luis Suarez and Edinson Cavani is a massive boost.

Croatia finished third at the World Cup in France 10 years ago but they have failed to replicate the same level of success since. Crashing out at the group stage in 2002, 2006 and 2014, their status as potential challengers is also undermined by the fact that they needed to qualify via the play-offs after being pipped by Iceland in their group.

However, with Real Madrid’s Luka Modric and Barcelona’s Ivan Rakitic in their ranks, they boast the kind of talent other nations envy. Despite that, they are certainly underdogs and are considered a 33/1 bet to win.

As we said earlier, animals have been trending topic during the FIFA World Cup for the last couple of editions. Paul the octopus or elephant which was trending during FIFA WC 2014 predicted many matches accurately. So the main question is who will win FIFA world cup 2018? Well, after winning the FIFA Confederations Cup that too with a comparatively weak team, Germany surely remains clear favourites. Along with them, Spain, France, Brazil, Argentina also have equal chance to win. We also cannot underestimate Portugal who are current Euro Cup champions. So the upcoming FIFA World Cup 2018 is going to be an exciting one.