Excitement is building for the 2018 World Cup as the tournament gets ready for the big kick-off in Russia this June. At recent tournaments in particular, FIFA and its partners have focused heavily on the tournament’s soundtrack, striving to find songs that people will immediately associate with the World Cup.

You’ll be hearing the World Cup songs a lot more in the coming months so We brings you all you need to know about the official 2018 World Cup song. 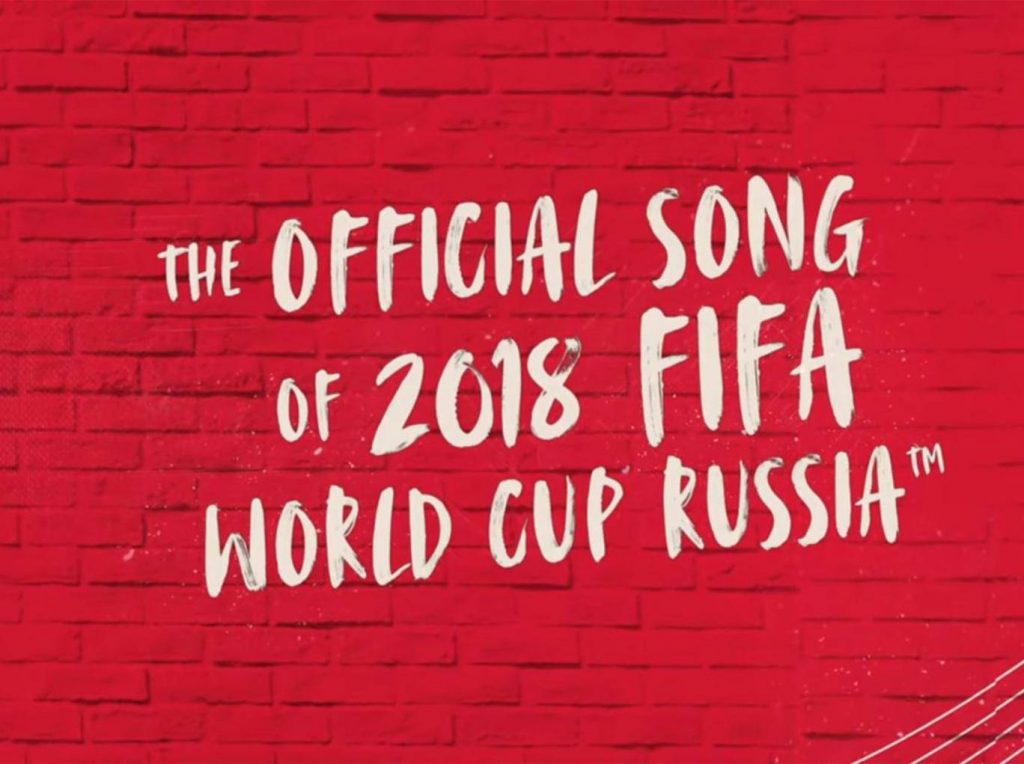 What is the official World Cup 2018 anthem?

There are generally number of official songs for the 2018 World Cup but Jason Derulo’s ‘Colors’ is the official ‘Coca-Cola anthem’ for the tournament in Russia.

The song was launched on March 9 with Derulo writing on Twitter: “Represent your country – represent your flag. Be proud of where you’re from and who you are.”

Who is Jason Derulo? 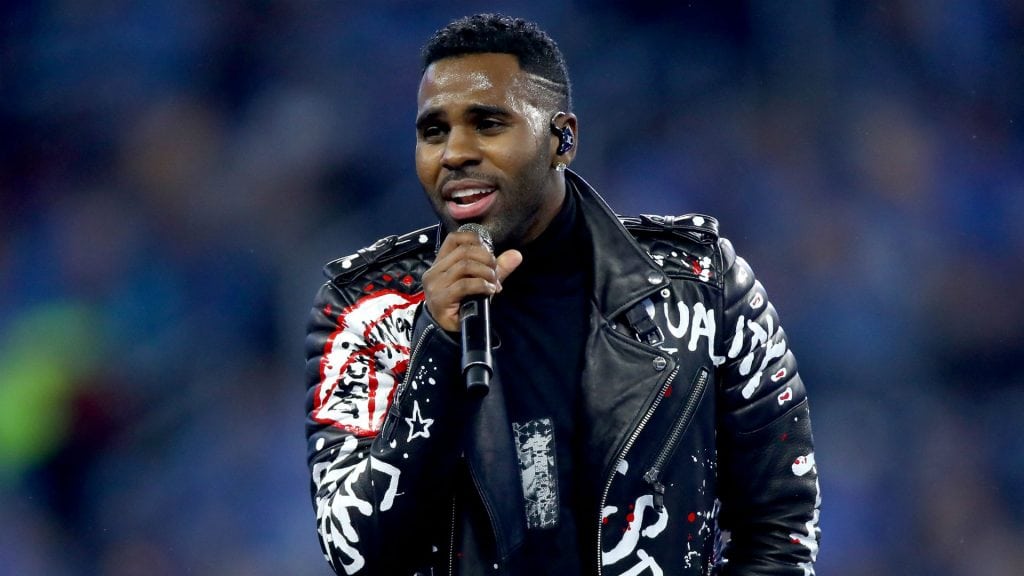 Derulo (whose real name is Jason Joel Desrouleaux) is an award-winning American singer and songwriter, of Haitian descent. Since 2010 he has released four studio albums and a fifth, ‘777’, is due for release in April of this year.

‘Live It Up’, the official FIFA World Cup 2018 theme song by world-famous rap artist Will Smith, Nicky Jam and Era Istrefi, has been released ahead of the first ball being kicked in Russia next month. 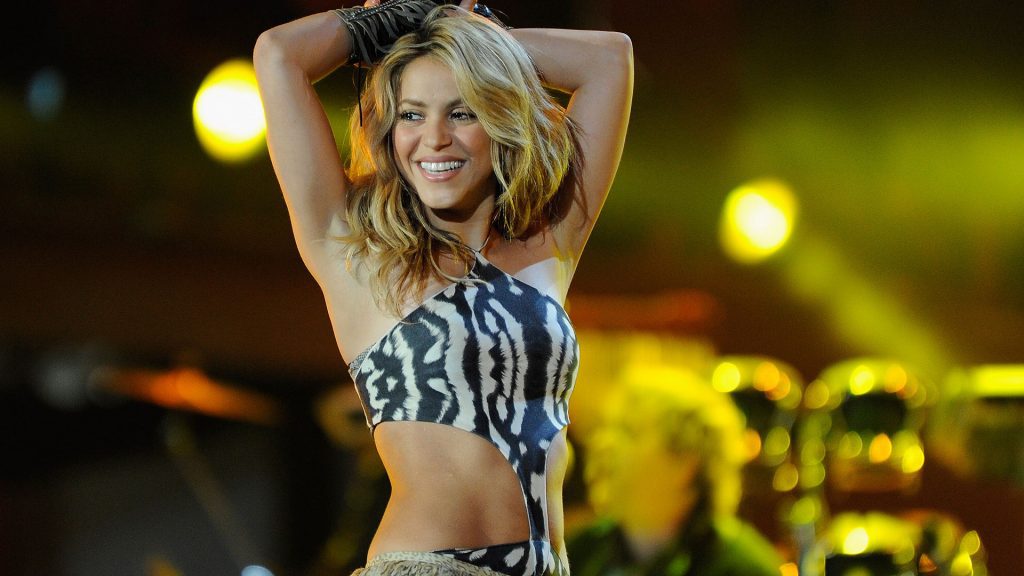 Given the scale of the World Cup and the audience it reaches, it is not surprising to see some of the biggest pop artists getting involved in the musical side of its promotion.

Colombian pop star Shakira has had her music intertwined with the last three World Cups, but perhaps the most memorable is ‘Waka Waka’, which came out for the 2010 World Cup. The video for the song featured a number of famous footballers and it was through it that she met her future beau Gerard Pique.

The official music for the 2006 World Cup in Germany is perhaps not as memorable as others, but the song ‘The Time of Our Lives’ by Il Divo, featuring Toni Braxton is a dramatic crossover of the classical style and pop music. It’s probably not to everyone’s tastes, but clearly someone at FIFA enjoyed it!

American singer Anastacia burst onto the pop music scene in the early 2000s and her rising profile may have had something to do with the fact that she was sought for an official World Cup song in 2002. The song ‘Boom’ was heard a lot during the tournament in Japan and Korea, along with Vangelis’ ‘Anthem’.

Puerto Rican singer Ricky Martin’s star was on the rise in the 1990s and he provided an official song for the 1998 World Cup in France. Before his big breakthrough in 1999 with hits such as ‘Livin’ la Vida Loca’, there was ‘La Copa de Vida’ (The Cup of Life’).