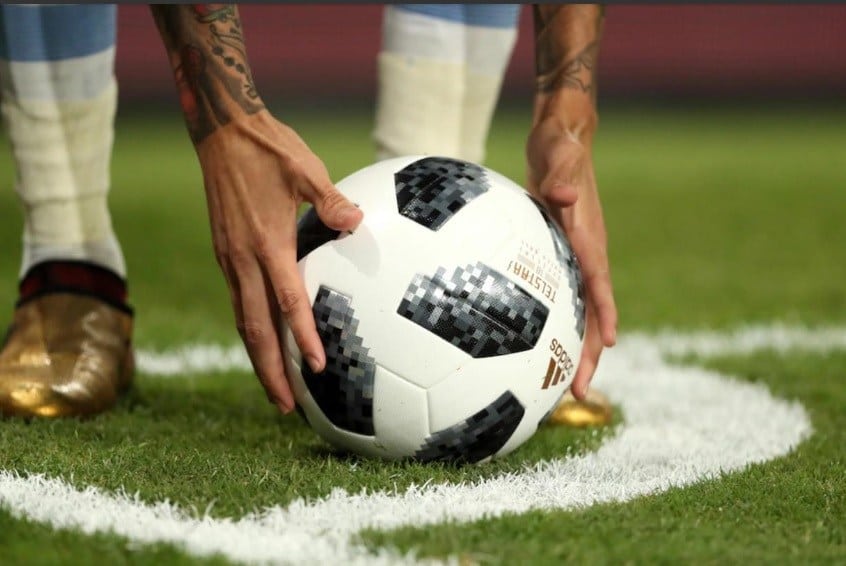 Advertising campaigns for the World Cup are some of the best around. For good reason too – football World Cups are the most watched sporting events on the planet. In fact, global advertising spend is set to grow by 5.2% to $535bn in 2018 thanks – in part – to the FIFA World Cup.

Yet, there are some dark clouds on the horizon. The awarding of the 2018 World Cup is not without controversy and recent international events have exposed a potentially unsafe environment for brands. In the words of  advertising guru Mark Ritson, the Russia World Cup has the potential “to keep the average global CMO up at night”.

However, while both FIFA and Russia are tainted – with many big brands withdrawing support – the opportunities are still immense. A World Cup is, after all a World Cup and the biggest event in world sport. It’s the time when advertisers’ show-off and showcase some of their best ideas. And without further ado, here are seven campaigns which we can all learn a thing or two from.

In a month from now, 32 teams from around the world will gather together in Russia to compete in one of the biggest sporting events in the globe — The FIFA World Cup. Since 1994, viewership of the FIFA World cup has exceeded 1 billion viewers. According to figures by FIFA and Kantar Media, the 2014 FIFA World Cup held in Brazil reached 3.2 billion people.

An estimated 280 million people watched the matches online or on a mobile device, showing the increasing adoption of technology for sports contents. The final match between Argentina and Germany attracted a record 1.013 billion viewers, which is 25% of the entire population of the planet.

First on the list, is this ad from Adidas in 2002, which for us is the best Adidas World Cup advertising campaign. It owes a debt of gratitude to 70s and 80s educational films and unlike some campaigns raises a smile or two. See for yourself…

For some commenters, Nike’s 1998 iconic World Cup ad is the moment it established itself as a major player in football (or soccer). Previously, a bit part player, two years previous it began courting the global football market with its first iconic team Nike ad: Good V.s Evil. Yet, it was its ad for the 1998 World Cup that won our hearts.

An interesting cross-channel campaign was pursued by Unibet for the 2016 European Cup competition. Wanting to differentiate itself from the competition, the betting company found a unique way to appeal to fans. It opted for education.

Sports people and oversized headphones, a cliché? Well, yes but it’s one that sells, and sells well. Indeed, long before being purchased by Apple, Beats positioned itself as a fashion symbol for both musicians and athletes. The spot it released for the 2014 World Cup had the effect of taking its branding to the mainstream.

Carlsberg are known for their football related ads but in 2006 they took it up a level. As Marketing Week commented, “Carlsberg don’t do pub teams, but if they did they’d probably be the best – and most likeable – pub team in the world”.

Perhaps not the most obvious of advertising campaigns but probably the most impactful. For the 2014 World Cup Google added more information to its search results – that’s it, really it is. It added team line ups, live scores, tables, even video highlights; all were displayed in search cards for the first time.

The award for best social media advertising campaign goes to Iceland. Iceland the British supermarket that is. Not technically, for a World Cup but Iceland sponsored Iceland (the country) for its first footballing tournament appearance. The supermarket was fortunate as Iceland were the surprise package of the tournament and its social media team made maximum use of this unexpected journey. 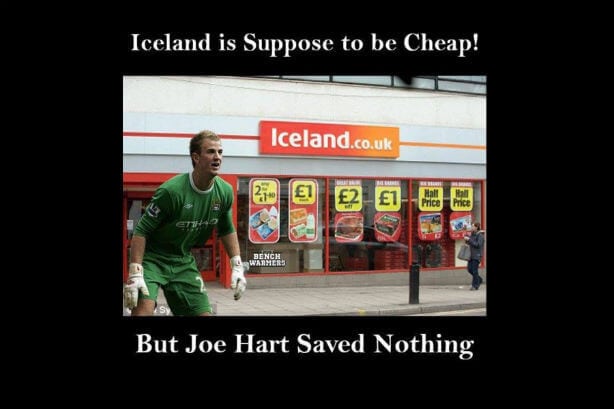 Adidas has rallied an impressive 56 a-list creatives around the World Cup for a bold campaign designed to champion creativity. In assembling this cast in a stadium, the work can be chopped into micro-narratives designed for specific audiences.