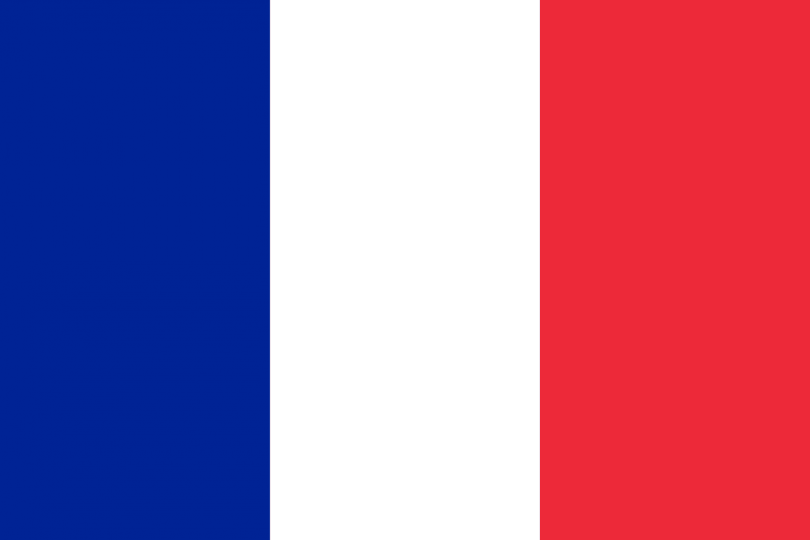 The France national football team (French: Équipe de France de football) represents France in men’s international football and is controlled by the French Football Federation (Fédération française de football), also known as FFF. The team’s colours are blue, white, and red, and the coq gaulois its symbol. France are colloquially known as Les Bleus (The Blues). They are the reigning world champions, having won the most recent World Cup final in 2018.

France plays their home matches at the Stade de France in Saint-Denis, Île-de-France, and their manager is Didier Deschamps. They have won two FIFA World Cups, two UEFA European Championships, two FIFA Confederations Cups, one Artemio Franchi Trophy and one UEFA Nations League title. France experienced much of its success in three different eras: in the 1980s, late 1990s/early 2000s and late 2010s, respectively, which resulted in numerous major honours. France was one of the four European teams that participated in the inaugural World Cup in 1930. Twenty-eight years later, the team, led by Raymond Kopa and Just Fontaine, finished in third place at the 1958 FIFA World Cup. 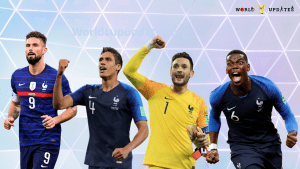 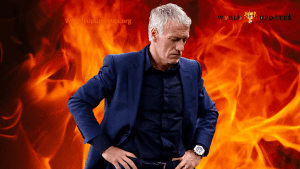 Didier Claude Deschamps is a French professional football manager and former player who has been manager of the France national team since 2012. He played as a defensive midfielder for several clubs, in France, Italy, England and Spain, namely Marseille, Juventus, Chelsea and Valencia, as well as Nantes and Bordeaux. Nicknamed “the water-carrier” by former France teammate Eric Cantona, Deschamps was an intelligent and hard-working defensive midfielder who excelled at winning back possession and subsequently starting attacking plays, and also stood out for his leadership throughout his career. As a French international, he was capped on 103 occasions and took part at three UEFA European Football Championships and one FIFA World Cup, captaining his nation to victories in the 1998 World Cup and Euro 2000. 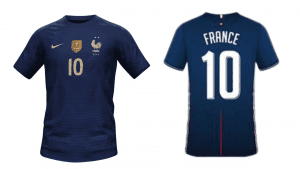