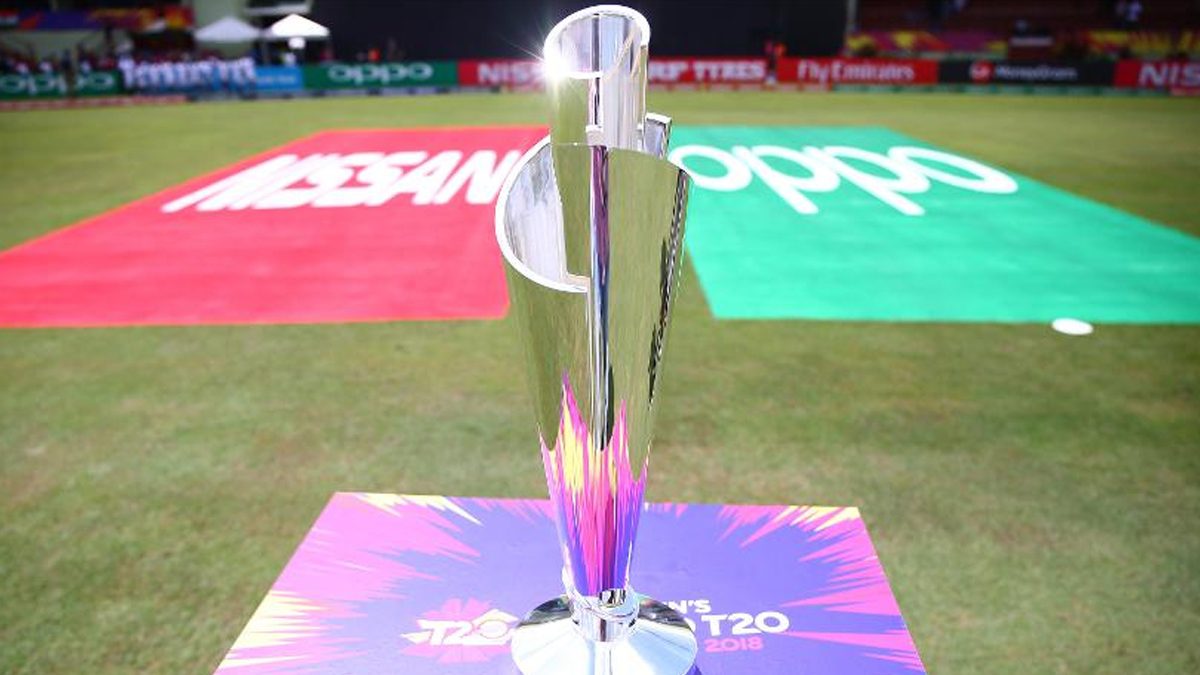 The upcoming Men’s T20 World Cup is happening in the United Arab Emirates (UAE) and is scheduled to begin on October 17, two days after the final of the Indian Premier League (IPL). The final of the T20 World Cup, meanwhile, will take place on November 14.

A report from ESPNcricinfo mentioned, “Round 1, which will include 12 matches, will comprise eight teams from which four (top two from each group) would qualify for the Super 12s.” The Super 12s phase consisting of 30 matches, will apparently begin from October 24 across three venues in the UAE – Dubai, Abu Dhabi and Sharjah. “Four team from this lot of eight – Bangladesh, Sri Lanka, Ireland, Netherlands, Scotland, Namibia, Oman, Papua New Guinea – will then progress to the Super 12s, joining the top eight ranked T20I teams,” the report added.

The International Cricket Council (ICC) had earlier stated that the Board Of Control for Cricket in India (BCCI) would hold the hosting rights of the tournament regardless of where the games are conducted. “A final decision on the host country will be taken later this month. The Board also confirmed that the BCCI will remain the hosts of the event regardless of where the event is played,” the ICC had mentioned in an official release.