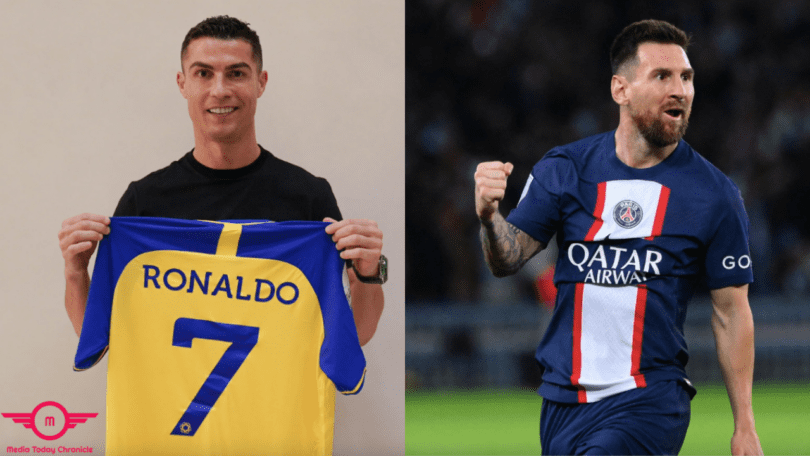 Paris Saint-Germain take on a Saudi All-Star XI in a friendly tie on Thursday at King Fahd Stadium in Riyadh, Saudi Arabia.

It is a special occasion for more than one reason. Firstly, the two superstars Cristiano Ronaldo and Lionel Messi will come face-to-face for the first time since December 2020 when Juventus beat Barcelona 3-0 in a Champions League tie. Also the Portuguese will finally make his maiden appearance on Saudi Arabian soil.

With Kylian Mbappe back from his brief holiday, a star-studded PSG side will go head-to-head against some of the top players from the Saudi Arabian Pro League.

No TV channel in India has acquired the broadcasting rights of the Saudi Season Cup. So, unfortunately, the live TV telecast of PSG vs Al Nassr + Al Hilal game won’t be available in the country. However, the much-anticipated clash can be enjoyed through streaming.

Read More -   PSG vs Al-Nassr/Al-Hilal Live: When and Where to Watch in India

beIN Media Group has the rights to broadcast and stream PSG vs Al Nassr game. In India, there are many ways to watch Paris vs Riyadh game online. PSG’s official website will stream the Saudi Season Cup game for free. You can access the live feed by going to the ‘PSG TV’ option on the website. Also, PSG’s official Youtube and Facebook channels will also provide live streaming of their match vs Riyadh XI.

In the United States (US), the game can be watched live on beIN SPORTS Extra, fubo TV, PSG TV. It can be also streamed on PSG’s official platforms like YouTube, Facebook and Twitch.

In India, the match can be watched on PSG TV and streamed on PSG’s official platforms