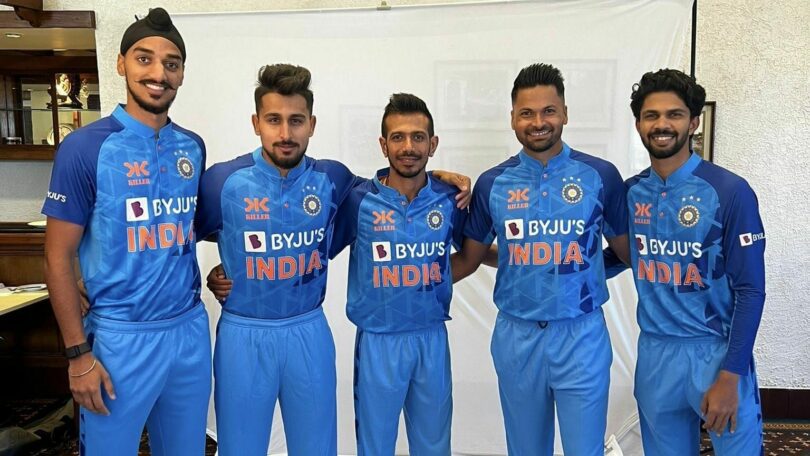 Indian pace bowler Mukesh Kumar said he was delighted that Delhi Capitals selected him in the Indian Premier League mini-auction, saying the team made him feel like part of the family even when he was a net bowler.

Significantly, the past few months have been really great for Mukesh. Mukesh, who has been a very consistent performer in 1st class tournaments, also, has done quite well for India A team this year. The pacer, playing for West Bengal, drew the attention of the Delhi Capitals as well as the Indian Cricket team’s selectors on the basis of his brilliant skills.

In the auction held in Kochi Last month (December 23), Delhi Capitals placed a bid on him of INR 5.5 Crore.