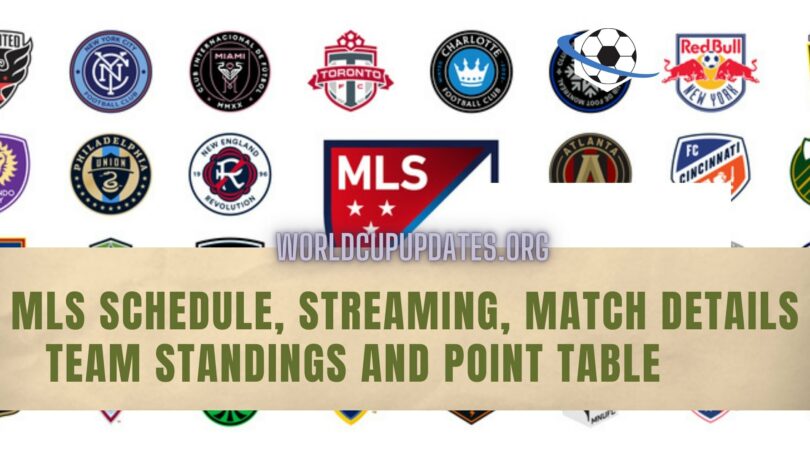 The MLS season runs from March to November, with each team playing 34 games. The top team from each conference (Eastern and Western) and the next four best teams from the league overall qualify for the playoffs, which culminate in the MLS Cup, the league’s championship game. The current MLS Cup champions are Los Angeles FC.

For More Soccer News: Follow us on Google News

What MLS games are on opening day?

MLS Schedule 2023: Here is the list of 13 games for the 2023 Major League Soccer opening day on 26th February (IST), including a much-anticipated El Trafico between LAFC and LA Galaxy.

Where can you watch MLS matches in 2023?

MLS games will be streamed on Apple TV following a new rights agreement, but select matches will also be shown on cable TV via FOX and FS1.

On opening day, the lone scheduled national TV game will be Nashville SC vs NYCFC, which will be broadcast on FOX.

The 2023 Major League Soccer will be available to stream on Apple TV for $99/year or $14.99/month. There are no blackouts for the service, meaning you can watch games in your country.