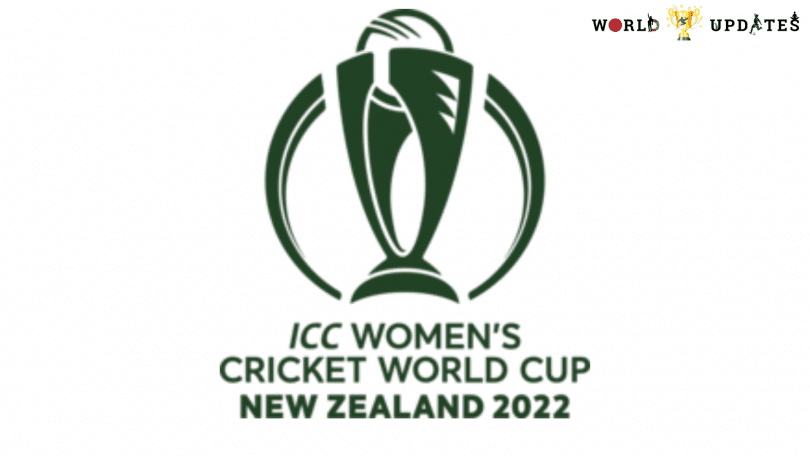 The ICC Women’s Cricket World Cup 2022 will be the 12th edition of the Women’s Cricket World Cup and is scheduled to be held in New Zealand in March and April 2022. It was originally scheduled for 6 February to 7 March 2021 but was postponed by one year due to the COVID-19 pandemic. On 15 December 2020, the International Cricket Council confirmed that the tournament will take place from 4 March to 3 April 2022.

Each team selected a squad of fifteen players for the World Cup, excluding reserves. On 6 January 2022, India became the first team to announce their squad.

On 11 March 2020, the ICC announced the six venues for the 2022 Women’s World Cup. Hagley Oval will host the final. Five other venues, to be used for the league stage and semifinals, are Eden Park, Seddon Park, Bay Oval, University Oval and Basin Reserve.