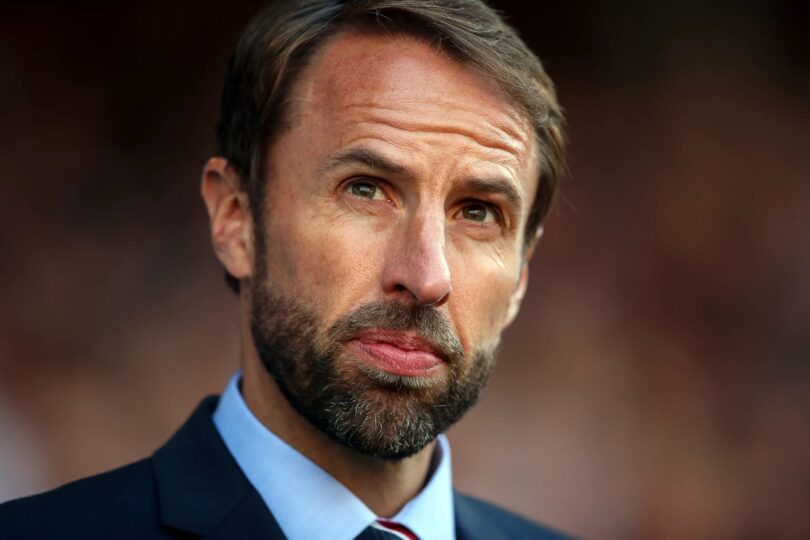 Southgate raises concerns about Qatars human rights record, but indicates that a better approach is needed to resolve the issue.

England manager Gareth Southgate says it is a “huge shame” some fans won’t be traveling to Qatar World Championship due to concerns about human rights issues.

Despite revolutionary labor reforms and several policy changes, the Gulf country has faced persistent accusations from Western media over the treatment of migrant workers and its poor human rights record for more than a decade.

Southgate has agreed that the country has made progress on labor market reforms, but said further efforts are needed to ensure the guidelines are lawfully enforced.

However, no one is “complacent” about the problems surrounding the World Cup in Qatar, he added.

“Construction of the stadiums was the first and there is nothing we can do about that now. You are built. There are obviously ongoing concerns about workers’ rights and the conditions they live in and in these areas,” he said.

“There seems to be general acceptance that this is better than it was, but not in the position that people think it could be. And perhaps policies in place are not always enforced as they could be.”

Qatari officials have also repeatedly stated that fans will be safe in Doha to ensure all fans are “welcome” for the 2022 FIFA World Cup. However, some remain unsettled by the media’s relentless assault on the Gulf nation.

“We stand for inclusivity as a team, that’s been the big drive for a lot of positions we’ve taken in recent years and it would be awful to think that some of our fans feel like they can’t leave because they can feel threatened or worried about their safety,” Southgate said.

He added that he now feels “clear” about the World Cup and plans to hold talks with the team ahead of the forthcoming friendlies against Switzerland and Ivory Coast.

“I don’t think any of us are complacent about that. I definitely take it very seriously. I want to make sure players are protected, I want to make sure they can use their voice in the right way, but I also might not want them to be used with broader in-game agendas,” he explained.

For more than a year, England’s players have been kneeling before matches to protest racism and discrimination. Some even called for the tournament to be boycotted, but later reversed their decision.

But Southgate says a different approach is needed to show her stance on the situation.

“I don’t think it’s something where we’re just going to be able to make a statement that satisfies everything. This is different than taking the knee and the importance we felt for it. We’re not saying it’s less important,” he added.

“We believe the World Cup is an opportunity to highlight some of these issues and we have a platform to be able to do that. We also have to do that responsibly.”

The England manager insists he is taking the situation seriously and will “go further” to address the situation once he arrives in Doha for next month’s World Cup draw.

“I think we have to be realistic about what that could be. We are going to a country that FIFA decided where to host this tournament: it is culturally different and religiously different.”