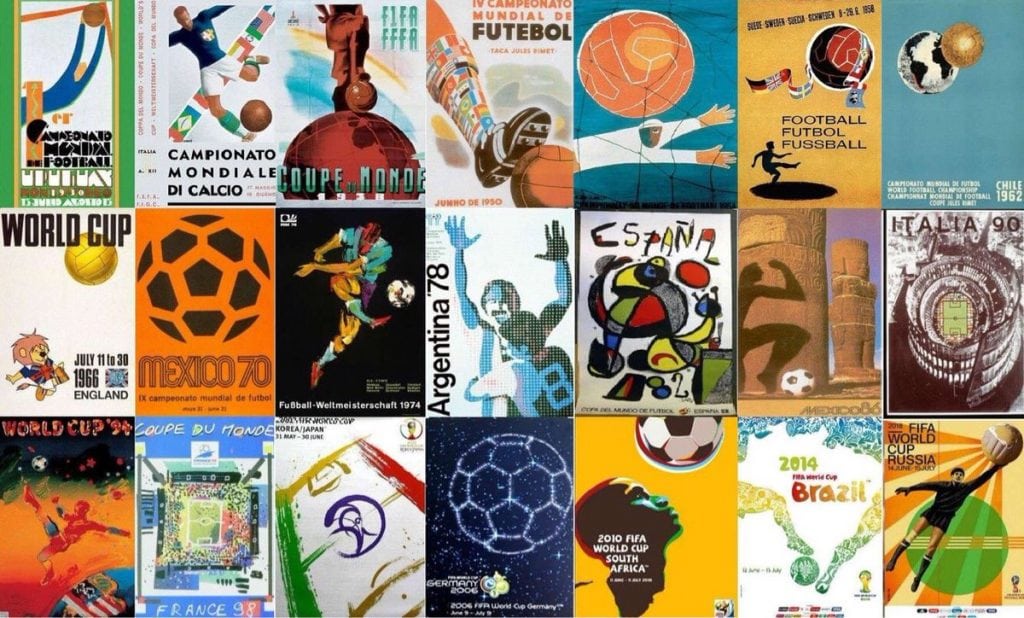 The 2018 poster was created by artist Igor Gurovich, who was inspired by the “unique visual language” of the Constructivist movement in the late 1920s and early 1930s.

The rays of light emanating from the ball are said to symbolise the World Cup’s innate energy, while the green circle represent the 12 pitches on which the matches will be played. 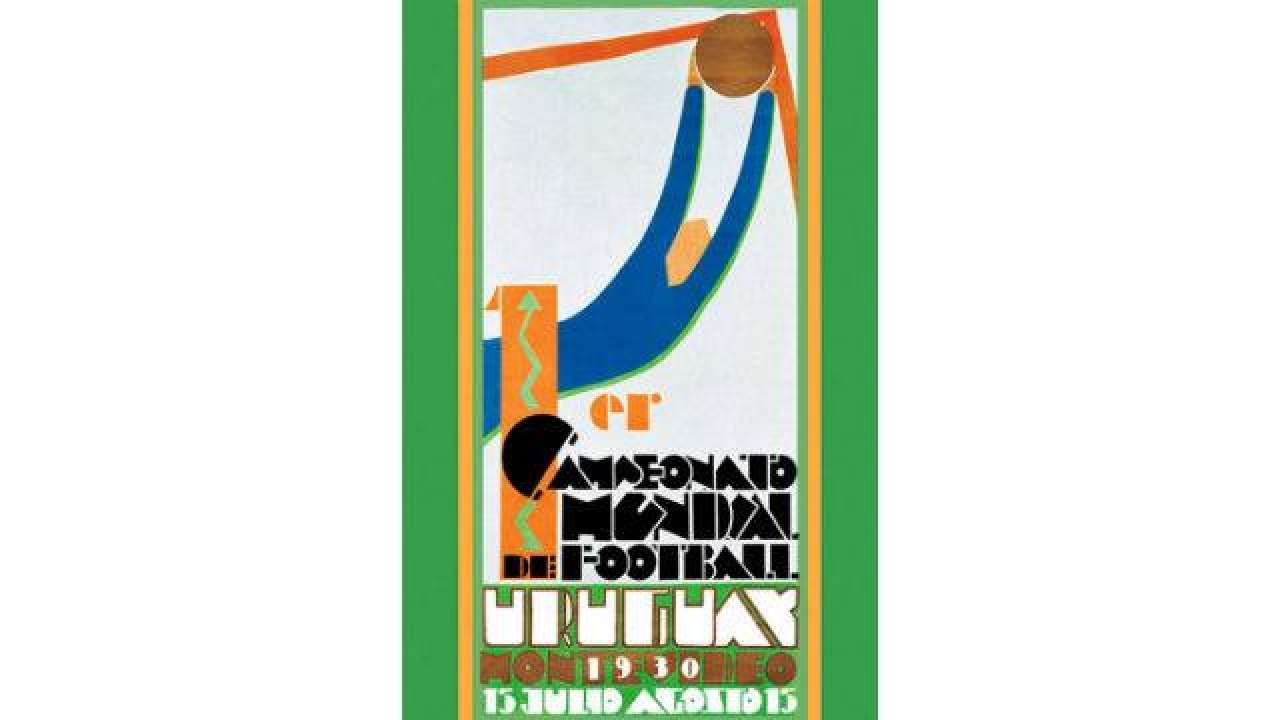 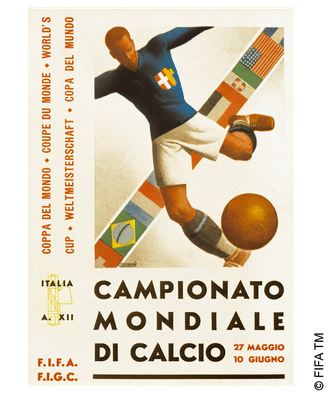 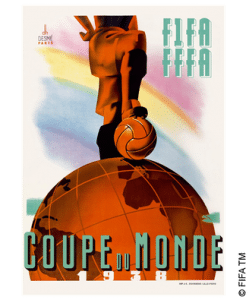 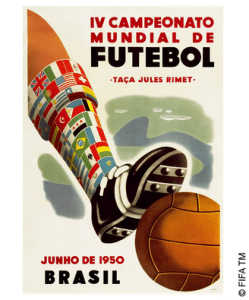 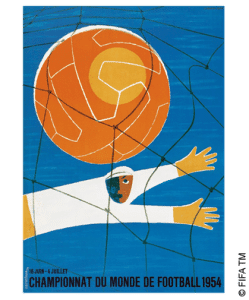 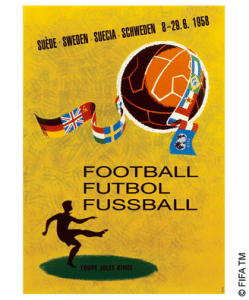 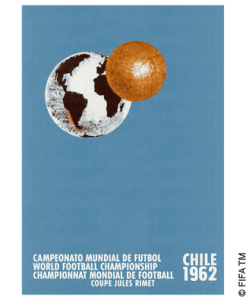