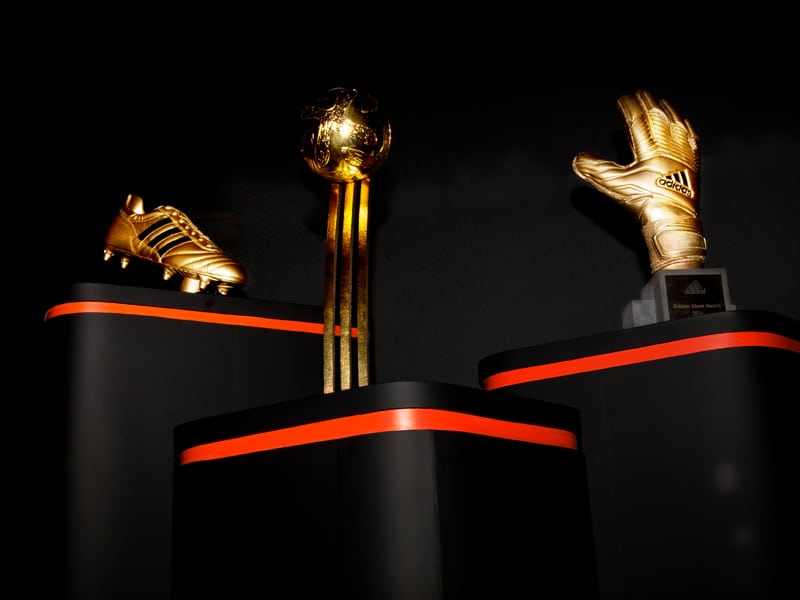 Did you know that Soccer is played on every continent and the soccer World Cup is the most viewed event in the world, with over 30 billion people watching the 2006 World Cup in Germanyand even more in South Africa 2010. 30 Billion – that’s more than the world’s population I hear you say. Well, this figure is an ‘accumulated’ audience, meaning if people watched more than one game, which most people did, they were counted each time.