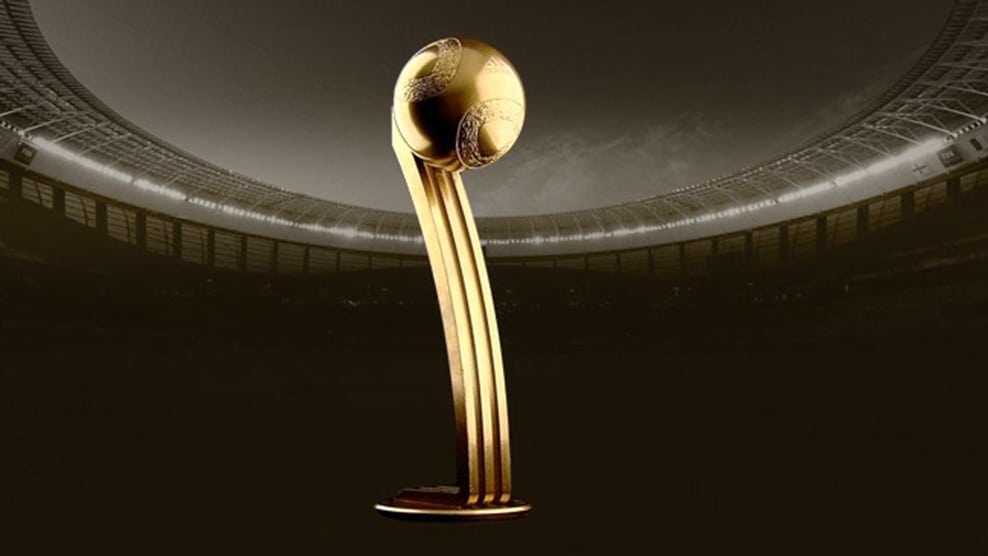 The 2018 Fifa World Cup in Russia kicks off on June 14. The Golden Ball is awarded to the best Player at each World Cup. In 2014, Lionel Messi of argentina claimed the award the tournament.

Since 1982 FIFA have awarded the ‘Golden Ball’ to the player judged to have been the best at each World Cup. The list of winners contains some of the game’s greatest names… and plenty of controversy too.

Let’s get stuck in…

The classy forward fired Italy to global glory and scooped the Golden Boot in the process. Rossi hadn’t played much competitive football in the build-up to the tournament as he served a two-year ban for his alleged involvement in a betting scandal. 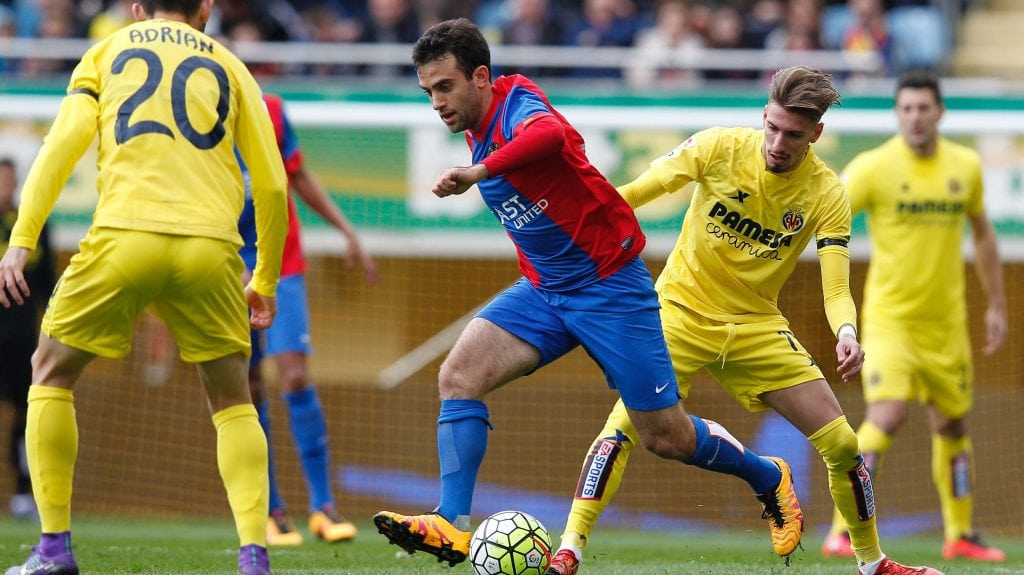 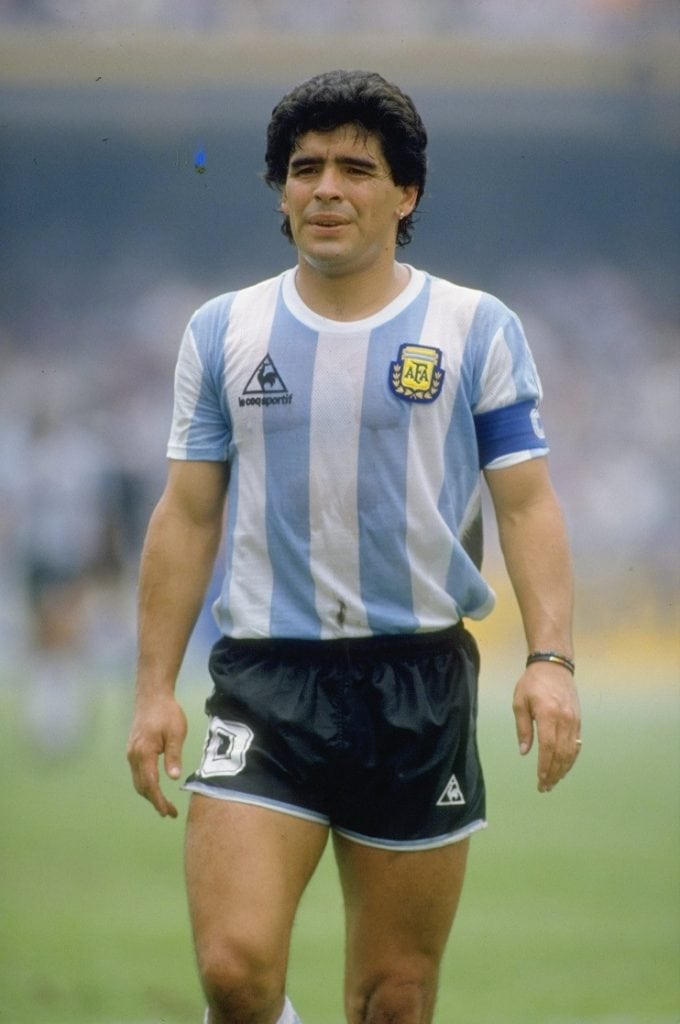 Probably the clearest winner in the award’s history. The Argentine No10 was at his breathtaking best throughout the tournament in Mexico, scoring one of the greatest goals ever against England in the quarter-finals. And the whole ‘Hand of God’ thing of course… 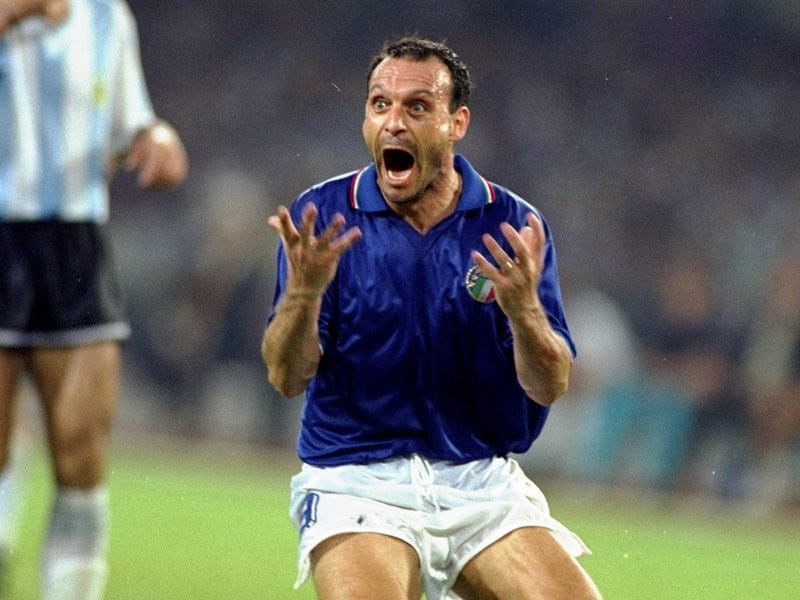 The Italian forward only ever scored seven goals at international level, six of them came on home soil in the summer of 1990. He beat the likes of Lothar Matthaus and Diego Maradona to the Golden Ball but Matthaus had the last laugh as he lifted the trophy as captain of West Germany. 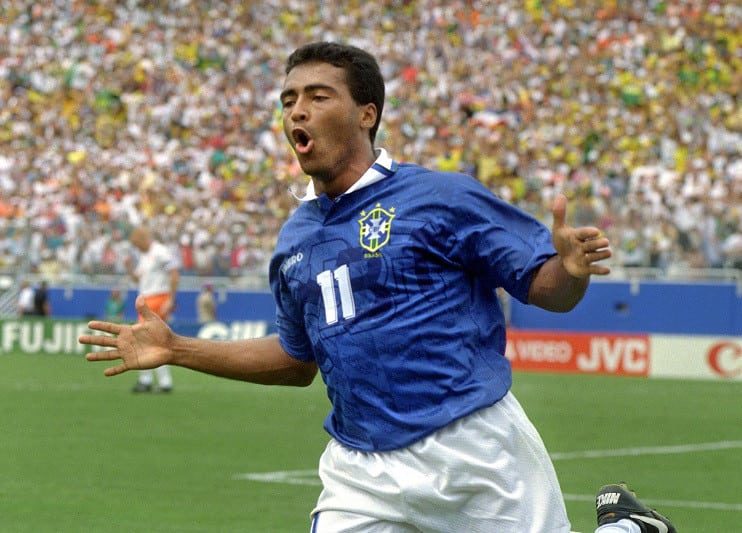 If Roberto Baggio hadn’t blazed his penalty into the clouds maybe he would have won both the tournament and the Golden Ball. Unfortunately for the rat-tailed Italian he sent his spot-kick into orbit and so Brazil’s Romario took home the gong. 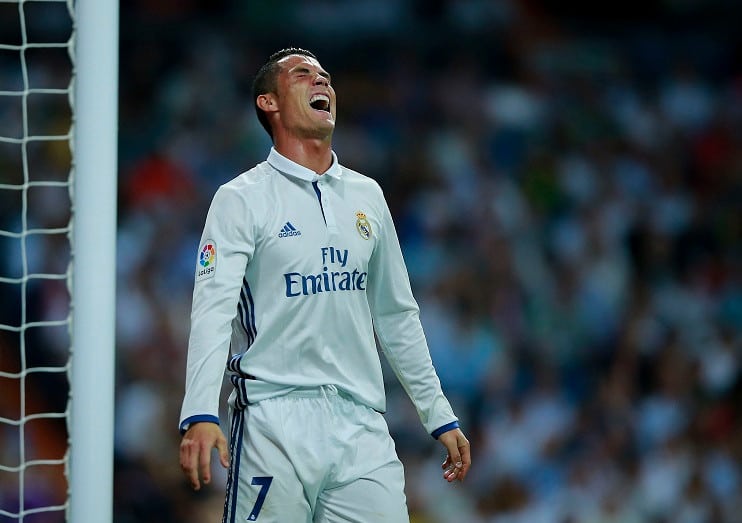 The original Ronaldo won the Golden Boot in South Korea/Japan 2002 but he actually won the best player award four years prior to *that* haircut. He nearly didn’t play in the final in what remains one of football’s greatest mysteriesand judging from his forlorn figure after the 3-0 defeat to France you can’t help but think the Golden Ball wasn’t much of a consolation. 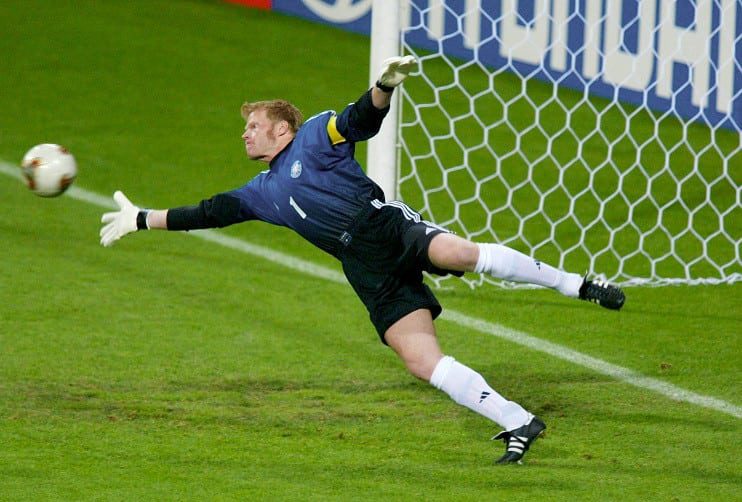 The only goalkeeper to have ever won the award. The German stopper was phenomenal right up until the final when Ronaldo’s finishing proved too much to resist. 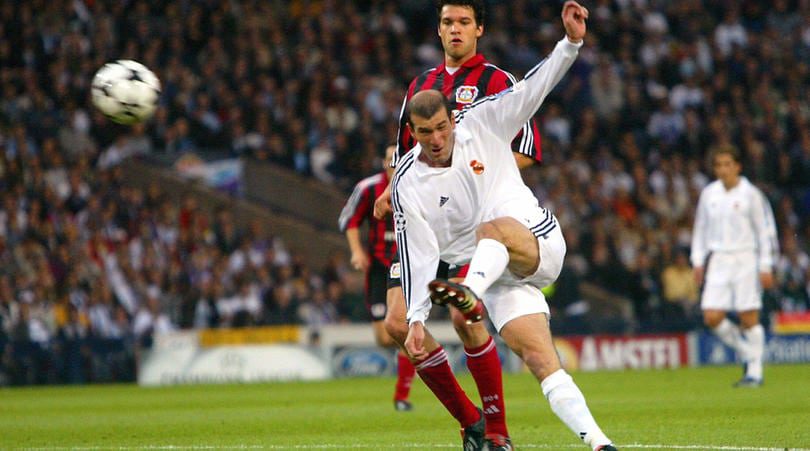 He may have embedded his skull into Marco Matterazzi’s sternum but there’s no doubt Zizou was the best player in Germany that summer. This marked the third occasion in a row the Golden Ball was awarded to a player who was a losing finalist. 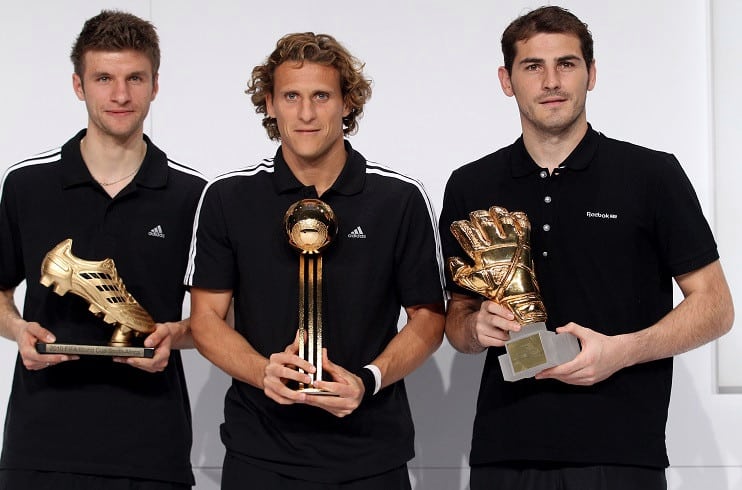 Despite the fact he scored the same number of goals as Golden Boot winner Thomas Muller, the long-locked Uruguayan didn’t even finish in the top three due to David Villa and Wesley Sneijder also bagging five goals and in fewer minutes. However, Forlan’s stylish performances earned him the Golden Ball over his goalscoring rivals. 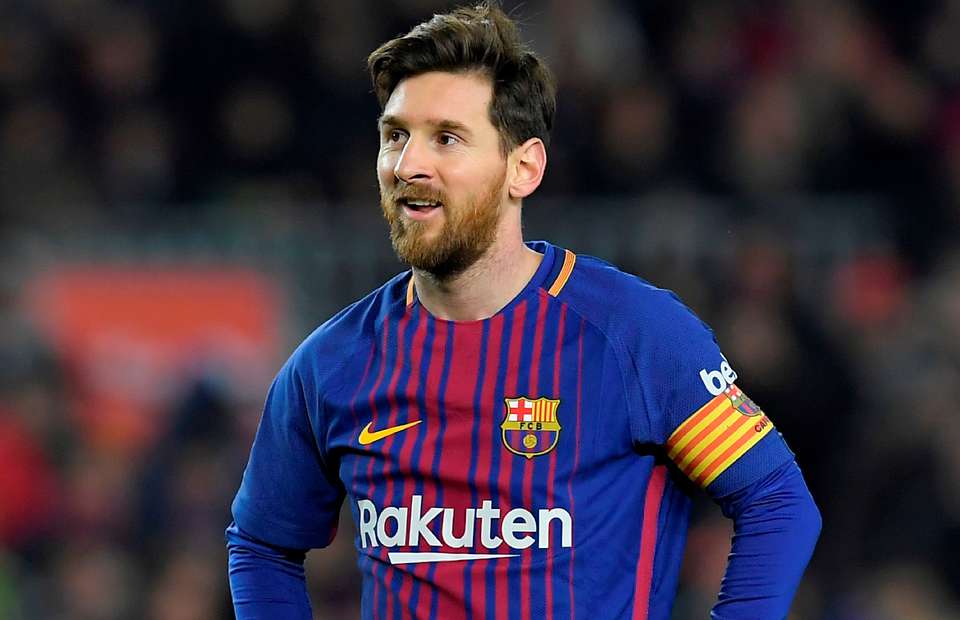 Many people believe the Argentine magician must win a World Cup if he is to be considered among the game’s ultimate greats. He came pretty close in Brazil before Mario Gotze broke his heart.