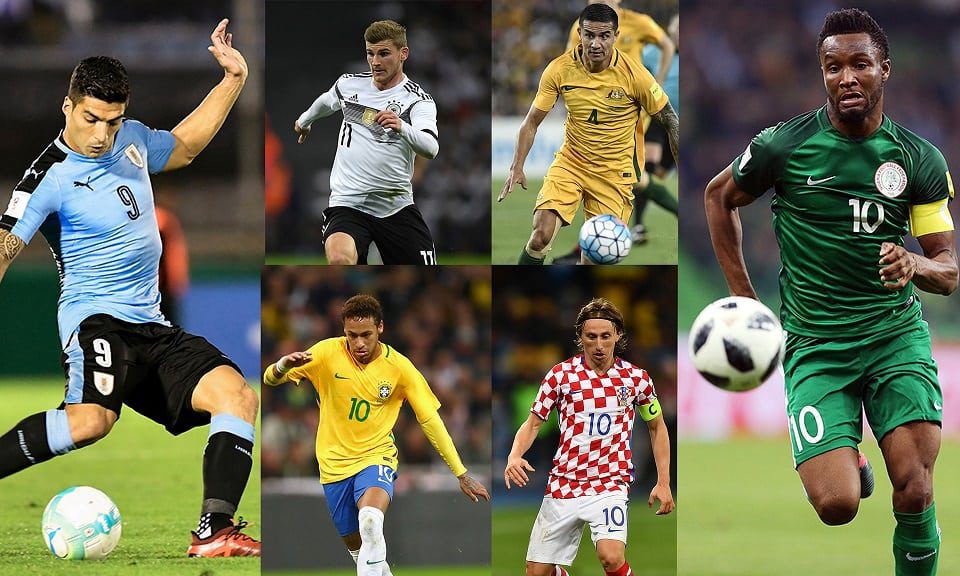 Less than 3 months left away for FIFA World Cup 2018 in Russia. All football fans, media and local residents are excited about how this edition of world cup going to pan out. In this tournament organized by the 6 FIFA confederations. 31 teams will be participating and Russia is the Host country. Germany is number 1 FIFA rank position and strongest squad of world cup. Brazil is Number 2 rank and Belgium is number 3. We are sharing top teams to watch out 2018 World cup.

In this world cup 32 teams divided into 8 groups going to ballet each other. Germany and Brazil are two FIFA rank teams participate in the Russia world cup. We are sharing the information of top teams to Watch out World cup.

Since Germany won it in 2014 a lot of things have changed. Mario Gotze is not the same player he used to be, Cristiano Ronaldo has an international trophy with Portugal, Lionel Messi is more than ever capable of winning games by himself and Neymar is no longer a Barcelona player. Many world class players have emerged on the stage of football and this World Cup promises to be a big treat for football fans around the world. The national teams represented have more depth and quality than ever before.

So without much ado, we look at 6 National Teams to watch out for at the FIFA World Cup 2018. 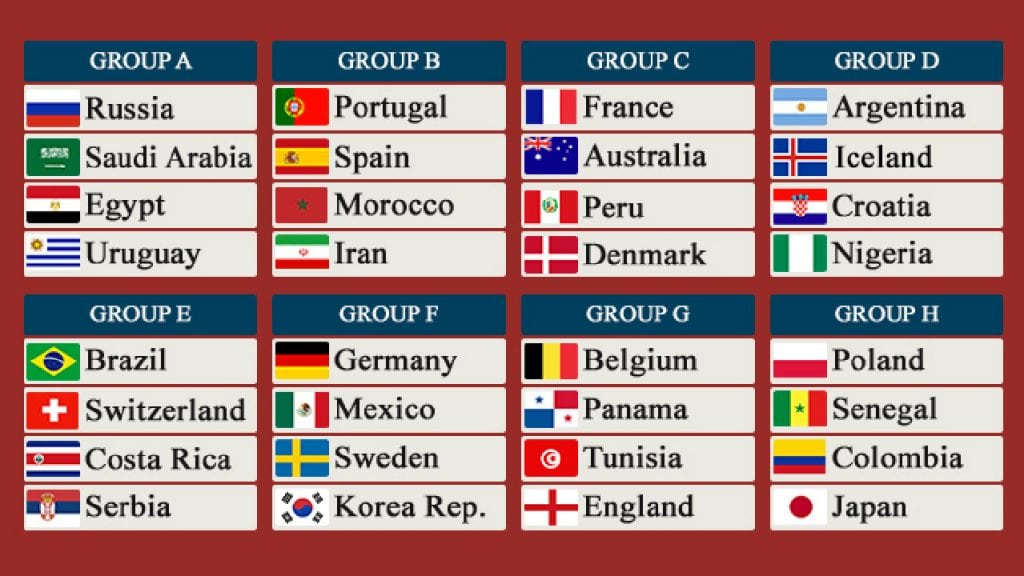 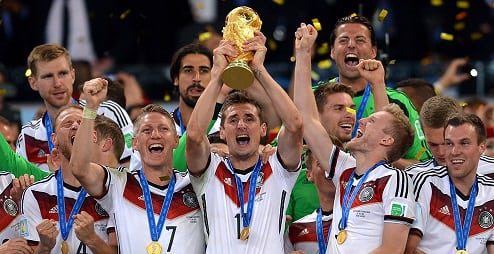 In recent times the German national team has performed exceptionally well on the international stage and Germany squad on ability alone. Germany is No 1 position on that list where top teams to Watch out World cup 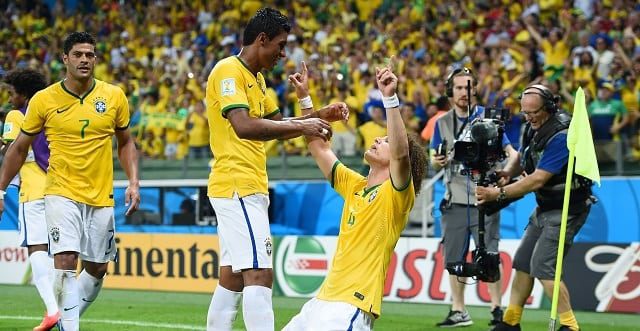 Brazil team is balanced with allrounder Players and Neymar is top of the player. Currently, coach of the team is Tite, he already knows most of his World Cup squad. This team has an abundance of attacking talent at their disposal such as Neymar, Coutinho, Gabriel Jesus, Willian, Roberto Firmino and Douglas Costa etc. 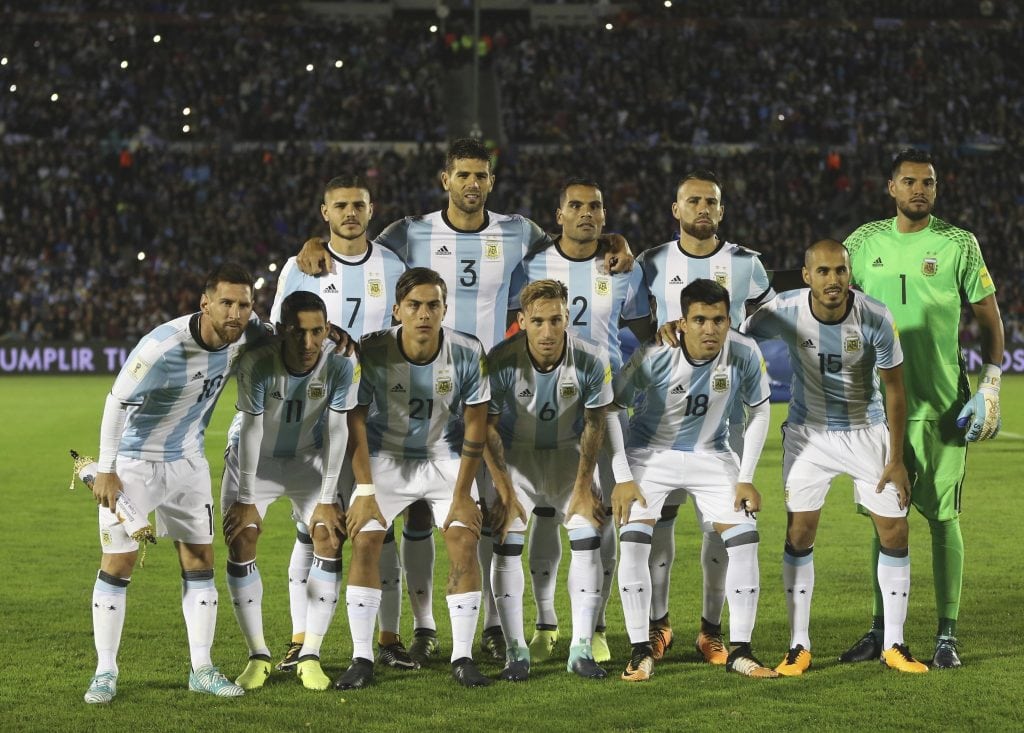 The South America country Argentine Republic. Messia is the superstar of this team and World best soccer player at this time. This the is a balanced team and the team has many other deadly contribution players. this team has been played 3 FIFA World Cup Final stages. Argentina has won two world cup(1978, 1986) final match. 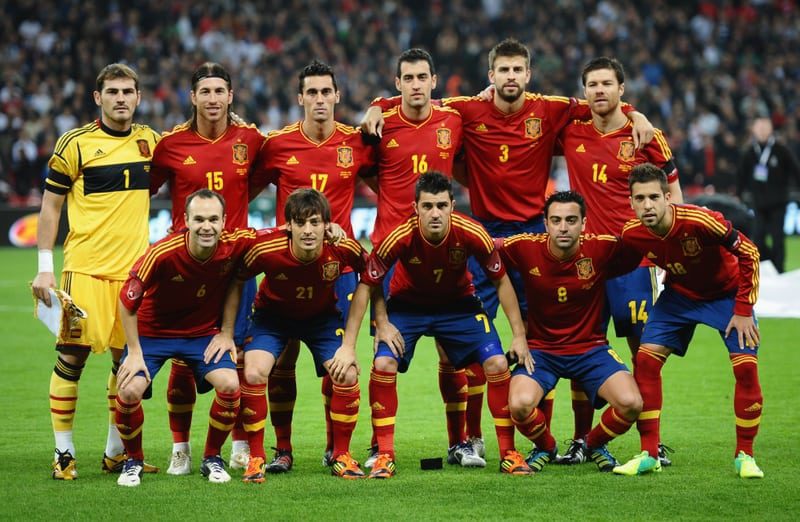 This team has won two back to back European championship. Spain team has world class players and ability to win 2018 world cup. David De Gea is the best goalkeeper in the world and part of Spain team. Defense of the team is attacking with Jordi Alba and Carvajal, midfielder player is La Roja’s, Isco, Thiago, Iniesta, David Silva, Saul Niguez, and Koke.

The team was no 1 FIFA rank position between 2007 to 2013. Sergio Ramos branded Real Madrid as the “God’s team” and current captain. 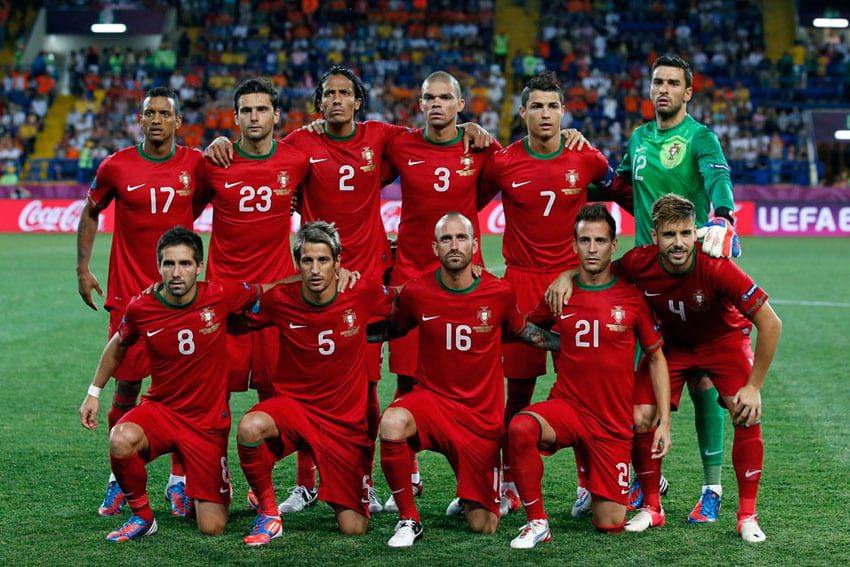 Ronaldo is the hero of the team and current FIFA ranking of them is no 4. Portugal Team is a balance team and world’s best footballer in this squad.

Spearheaded by the irrepressible Cristiano Ronaldo – just the 15 goals for the captain in nine 2018 World Cup qualifiers – Portugal’s near faultless campaign of nine wins in 10 games only confirmed that the Selecao are experiencing a golden age. Coach Fernando Santos has won all but one of the 17 qualifying matches that Portugal have played since he took the reins in September 2014, with the small matter of a European Championship triumph in the middle. In what will be Ronaldo’s last shot at leading his country to the ultimate prize, Portugal travel to Russia in optimistic mood, although there are concerns about younger alternatives for central defenders Pepe, Jose Fonte and Bruno Alves – who have a combined age of over 100 years.