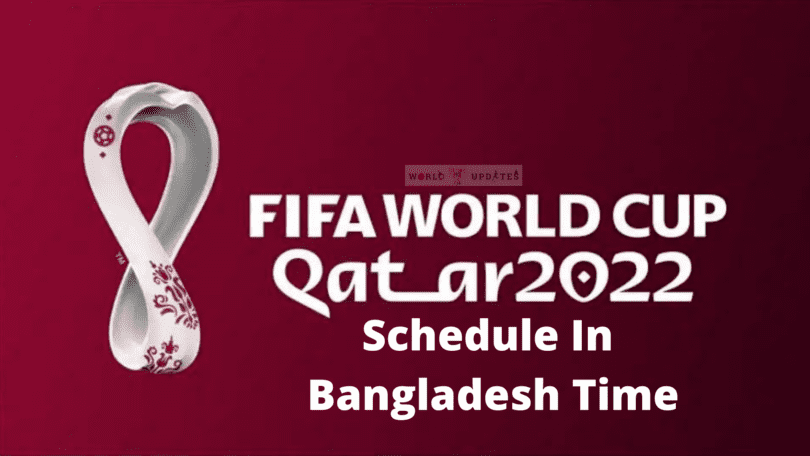 FIFA world cup is the largest football tournament in the world which is normally held every after four years. As per the schedule organized by its authority in 2022, the next world cup tournament will be held in Qatar. For the attending teams, the organizer completed its qualifying matches and published the final Fixtures for Group Matches, Round of 16 or Pre-Quarter Final, Quarter Final, Semi-Final and Final Timetable along with Third Place Match also as per the standard time of Qatar. We convert it in Bangladesh (BD) Timetable.

total of 32 teams will attend in the tournament held in 2022 at Qatar. In this season, these 32 teams will be divided into 8 groups where 4 teams will consist in a group.

The organising country arranged total 8 Stadium as venue where all the stadiums were locates in a radious of 8 km. Name of all Stadium are as follows:

World Cup Round of 16