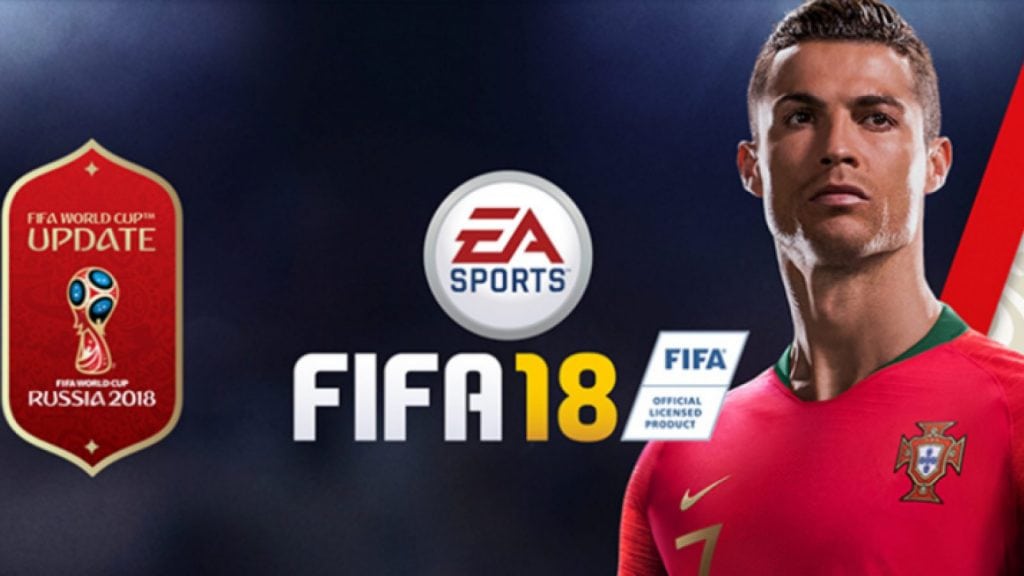 The FIFA 18 World Cup Update is now live and any bugs associated with the Nintendo Switch version look to have been fixed according to Reddit users. However, those playing on PC seem to still be having issues which haven’t gone down with the PC player base. But console players don’t have anything to worry about and if you have’t played yet and want to get yourself hyped, check out the new gameplay trailer above. The World Cup mode has become incredibly popular among gamers, but what time is the FIFA 18 World Cup mode released?

What time is the Fifa World Cup mode released?

Gamers on Xbox One and PS4 and FIFA be able to download the World Cup update on FIFA 18 today for FREE. A statement released by EA last month read: “With only 48 days until the start of the 2018 FIFA World Cup, EA SPORTS has today announced that it will be bringing a World Cup add-on to FIFA 18.

Frustratingly, no actual release time has been announced for the World Cup update on consoles. Fans can usually expect updates to be available from 6pm BST on Xbox One and PS4, with 2014’s Brazil World Cup mode released at a similar time. Those who do not already own a copy of Fifa 18 will not be able to play the World Cup update without purchasing the game first.

This includes Northern Ireland, Scotland, Republic of Ireland and Wales, not to mention Italy, Netherlands, USA, Chile and Czech Republic. These teams will only be playable in select game modes, such as Custom Tournaments and Friendly Seasons.

When is the FIFA 18 World Cup Mode coming?

Despite the World Cup not kicking off until June 14th, players will be able to go on there own World Cup journey TODAY, May 29th. That is, assuming you’re planning to play on PS4, Xbox One, PC or Nintendo Switch. Mobile users will also get their own World Cup Mode, but EA Sports don’t plan to release this until June 6th.

This should be ample time to get your World Cup fix ahead of the real-life tournament. And better still, if you’ve not been that fussed about watching the action in Russia, as least EA Sports has added 17 teams that didn’t actually qualify for the tournament. This includes Northern Ireland, Scotland, Republic of Ireland and Wales, Italy, Netherlands, USA, Chile and Czech Republic.

However, be warned, these teams will only be playable in select game modes, such as Custom Tournaments and Friendly Seasons.

As mentioned, the World Cup mode on FIFA 18 will be available to download later today. However, you won’t need to head to the PlayStation or Xbox store to get this new mode. Because this is tied to FIFA 18, it’s far more likely to arrive as part of a massive new update and patch. Without this downloaded, you won’t be able to play the new mode and features.

You shouldn’t have to do anything though, because the console should prompt you to install the new update – which has a still-unconfirmed file size – when you log on this evening.

EA Sports haven’t specified a time just yet, but then, they never do for any of their updates. However, EA Sports have a tendency to release this type of content updates at around 6pm BST and we’re expecting the same with the free World Cup Mode.

It’s possible that we could learn more throughout the day though, so stay tuned for new information – such as the download size and more – direct from EA Sports as we approach the alleged release time.

Revel in the epic tournament exactly how it will play out in real life. Choose from any of the 32 qualified nations and play through the authentic tournament structure, from the group stage to the final in Moscow.

This is your chance to rewrite history and enjoy a custom version of the World Cup with any country in FIFA 18. Select any licensed national team in FIFA 18, including Italy, USA, Netherlands, Chile and more and bring your FIFA World Cup dreams to life by creating your own tournament draw. 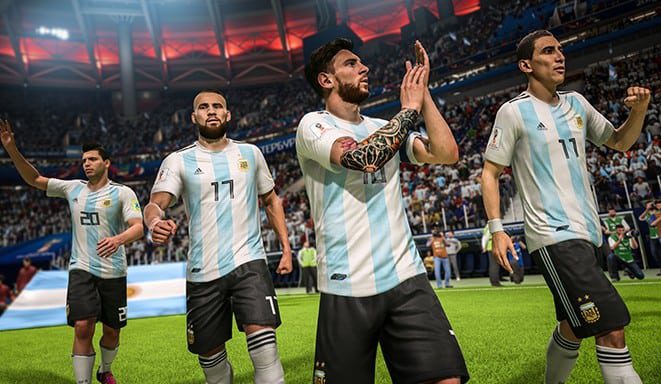 Jump into an offline match solo or with friends using official teams, players, kits, and authentic stadium atmospheres from the FIFA World Cup. 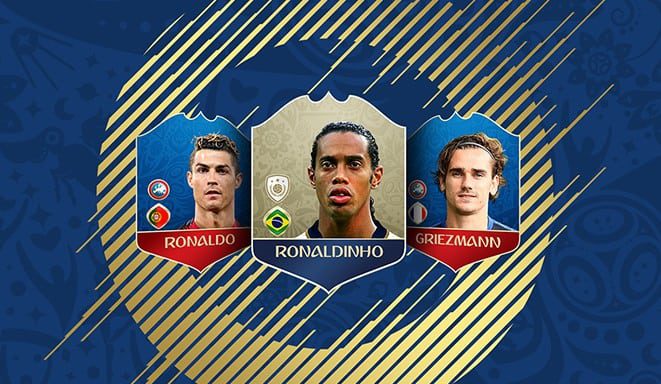 Players can enjoy this new DLC by simply updating their FIFA 18 game on their Xbox One, PS4, and PC platforms. For full details regarding the new World Cup mode, you can visit its official page on the EA Sports website.