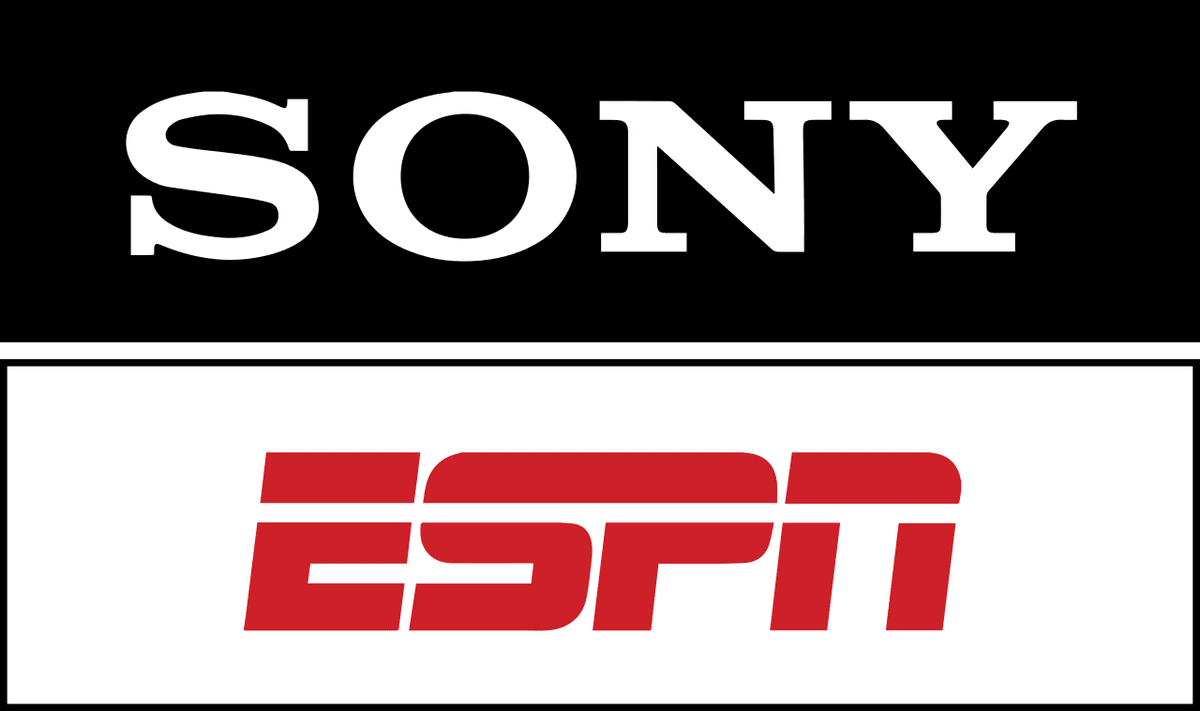 Every soccer guys are awaited for the 2019 Copa America 46th Edition. The biggest soccer competition of the summer got a new english languages broadcast partner of ESPN for the United States countries fans.

ESPN+ is broadcast the All 26 Matches of the Copa america football competition in USA. So fans of United states easily watch the clash of Argentina, Brazil as well as seen the performance of Lionel Messi, Neymar etc star footballer. company said Viewers have to subscription to the streaming service to watch the tournament. None of the tournament’s matches will be on ESPN’s “linear broadcast networks,”

“We’ve built a home for soccer fans and this will fit right in,” said Russell Wolff, ESPN+’s executive vice president and general manager.

“We think we have the ability to push the right message to the right fan at the right time for those who are already subscribers to let them know it’s there, and we’ve got a whole host of marketing plans in place to push the availability of Copa America on ESPN+ to fans both on our platforms and on third-party platforms,” Wolff said.