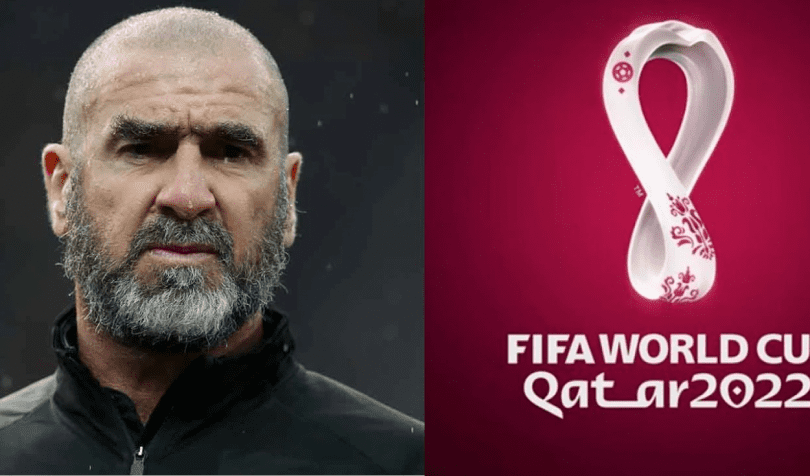 The forward said he will not be attending or watching the games this winter, citing Qatar’s inability to host the competition.

The World Cup in Qatar has faced criticism since it was announced in 2010. Criticisms are sometimes ill-informed generalizations about Qatar’s lack of history as a footballing nation, allegations of corruption and a lack of rights for migrant workers.

Eric Cantona echoed those sentiments in an interview with UK’s The Daily Mail where he expressed his reason for boycotting the tournament.

“To be honest, I don’t really care about the next World Cup, it’s not a real World Cup for me,” said the Frenchman.

“In the last few decades there have been many events like the Olympic Games or World Championships in emerging countries like Russia or China.”

“But Qatar – it’s not the country of football. I’m not against the idea of ​​hosting a World Cup in a country where there is an opportunity to develop and promote football, like South Africa or the United States in the 1990s.”

“In fact, in the United States now, the sport that has the most licensed people is soccer. But in Qatar, in truth, there is no such potential. There is nothing. It’s all about the money, I think.”

Cantona’s comments do not explain the almost palpable football fever that gripped Qatar when it hosted the first-ever FIFA Arab Cup last month. Hundreds of thousands of fans filled stadiums during the tournament, bringing the country to a standstill as football fans showed just how successful Qatar can be in hosting a major international tournament.

“It’s all about money and how they treated the people who built the stadiums, it’s terrible. And thousands of people died. And yet we will celebrate this World Cup.”

The claim that Qatar has little football culture debunks what many analysts have described as a lack of Western vision. Qatar has had a football culture since 1948, when oil workers organized matches among themselves. Both young and old generations play the sport in parks and schools alike, and the Qatar national team has won the Arabian Gulf Cup three times in addition to the inaugural AFC Asian Cup.

In recent months there have been increasing calls from European bodies to boycott the 2022 World Cup. These efforts have been mirrored by national teams such as Norway, the Netherlands and Germany. While the teams have since lifted their boycott, members of their teams are actively engaged in the welfare of migrant workers.

While these efforts are not enough to boast of a completely changed system, including workers’ rights, some migrant workers are still not receiving their full salaries and reports of abuse by business owners, including the seizure of assets belonging to workers; Reports from reputable human rights groups and organizations such as the United Nations International Labor Organization demonstrate progress by the Qatari government as it actively works to resolve issues related to human rights abuses and exploitation.

The academic Dr. Justin Martin outlined the apparent hypocrisy in Eric Cantona’s call for a boycott, pointing out that Cantona not only followed the previous World Cup in Russia, but actively promoted it; despite Russia’s poor human rights record.

Eric Cantona says he will not watch the World Cup in Qatar for human rights reasons. It’s hard to take him seriously as he literally sang to promote the WC in Russia, where LGBTQ symbols are illegal, journalists have been routinely jailed and protesters have been beaten and disappeared https://t.co/jYLgTrHeiA

Boycotts of previous World Cups in Russia and Brazil have not been seriously discussed, despite both nations having poor human rights records. This has led many to believe that recent calls to boycott Qatar 2022 are part of a broader smear campaign against Doha.