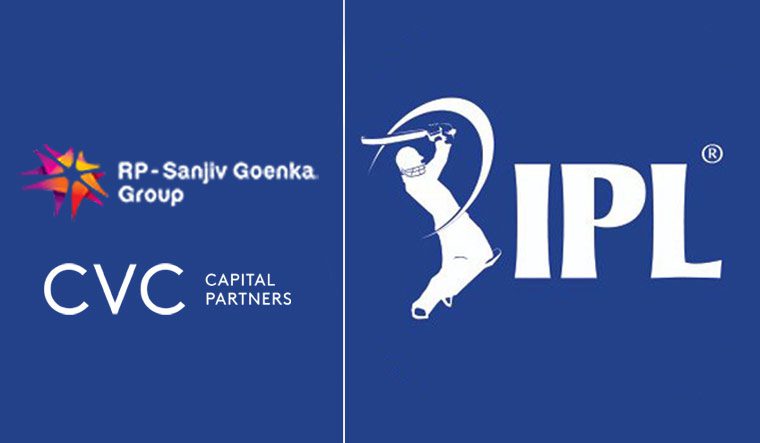 The Board of Control for Cricket in India (BCCI) revealed on Monday that the Ahmedabad franchise in the soon to be expanded 10-team Indian T20 League from 2022 has been acquired by CVC Capital Partners after a bid of INR 5625 crore.

But what or who exactly is CVC Capital? Here we take a closer look at one of the newest investors in the cash-rich Indian T20 League.

Who is CVC Capital Partners?

CVC Capital Partners is a private equity company based in Luxembourg. Established in 1981, CVC Capital has completed over 5,00,000 investments across various industries and countries. The company had an estimated US $75 billion in assets as of 2019 and has a network of 24 offices in Europe, Asia and the Americas.

Investing in sports is certainly not new to CVC Capital as the private equity company has a long history of financing sporting ventures. From football, motorsport, rugby and now cricket, CVC Capital comes with a proven pedigree of investing successfully in the sporting arena. In fact, investing in the Ahmedabad franchise isn’t even the company’s first foray this year.

Earlier in August 2021, CVC Capital made a $ 3.2 billion investment in Spanish football’s top-tier, La Liga. According to the deal, CVC reportedly has a 10.95 percent share in the league for a term of 50 years.

CVC Capital has been investing in the sports industry for decades now. In 1998, CVC acquired MotoGP company Dorna Sports for $80 million by a leveraged buyout and reportedly sold it for $473.4 million in 2006.

They also invested $1.7 billion in Formula 1 in 2005 and later sold their stakes to Liberty Media for a whopping $4.4 billion in 2016. It’s worth mentioning here that the company’s departure from the sport was rather acrimonious and controversial in nature with F1 fans and experts alike accusing the private equity company of extracting as much money as possible from the sport, while their investment remained minimal.

Some of the company’s current investments include Premiership Rugby worth $294 million in 2018 out of which they have acquired 27 percent of the holding rights. They also have a 28 percent stake in Pro 14 Rugby after investing $149 million in the league in 2020.

This year has also seen them investing $510 million in developmental capital in Six Nations Rugby and $300 million in Volleyball World. Some other future investments by the company include reports that CVC Capital is looking to invest in World Rugby have been doing the rounds of late as well.  They are also rumored to be in talks to purchase a stake in South African Rugby.

Talks about One Tennis which could see CVC Capital make a $600 million investment in a new $4 billion global tennis group that would merge the Women’s Tennis Association (WTA) and (Association of Tennis Professionals) ATP have been doing the rounds as well. CVC Capital were also slated to pay $2 billion for a 10% stake in the Italian league’s media rights, but this has been put on hold as of now.