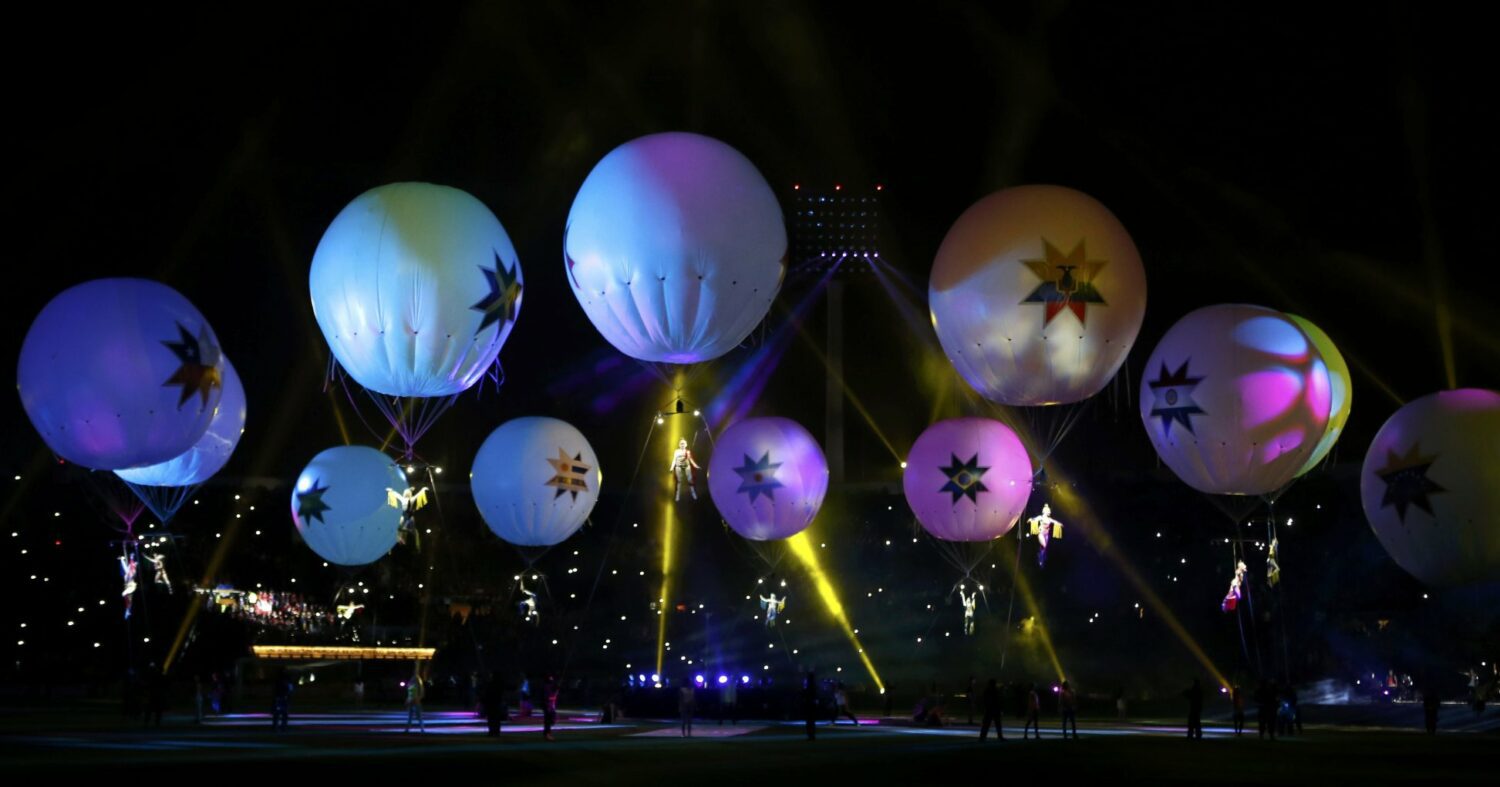 The Copa America 2019 Opening Ceremony is going to be the one of the most anticipated events in the world of football. This tournament of copa America hosts some of the strongest football teams from the South American continent.

Millions of football fans from across the world are waiting to see the clash of the titans when Copa America.

The Copa America 2019 is a quadrennial football association championship for men which is managed by South American Football Confederation known as CONMEBOL. The 2019 Copa America is the 46th official edition of the Copa America and is scheduled to be held in Brazil.

The Copa America 2019 football league is all set to be one of the successful events in the world of soccer. Billions of fans from not only South America but also from all over the globe are just waiting with bated breaths to watch the exciting opening ceremony and the tournament itself going to be a blast.

It is expected to be an exciting and thrilling tournament of Copa America and is being Live streamed across all over the world on popular TV networks.

The CONMEBOL 2019 Copa America starting on 14th of June with the opening match between hosts country team Brazil and team Bolivia at the very popular Estadio do Morumbi in Sao Paulo, Brazil.

The Estadio do Morumbi in Sau Paulo has a seating capacity of over 67,000 and is ideal to host the grand opening ceremony.

Copa America 2019 Opening Ceremony : After the opening Ceremony first match of the Copa America 2019 will be played between the host nation Brazil and team Bolivia at 21:30 PM at venue Estadio Do Morumbi Sao Paulo. The ticket sale is already started in a phased manner online as well as physical in stadiums will be available at the time of matches which will start as per the schedule.