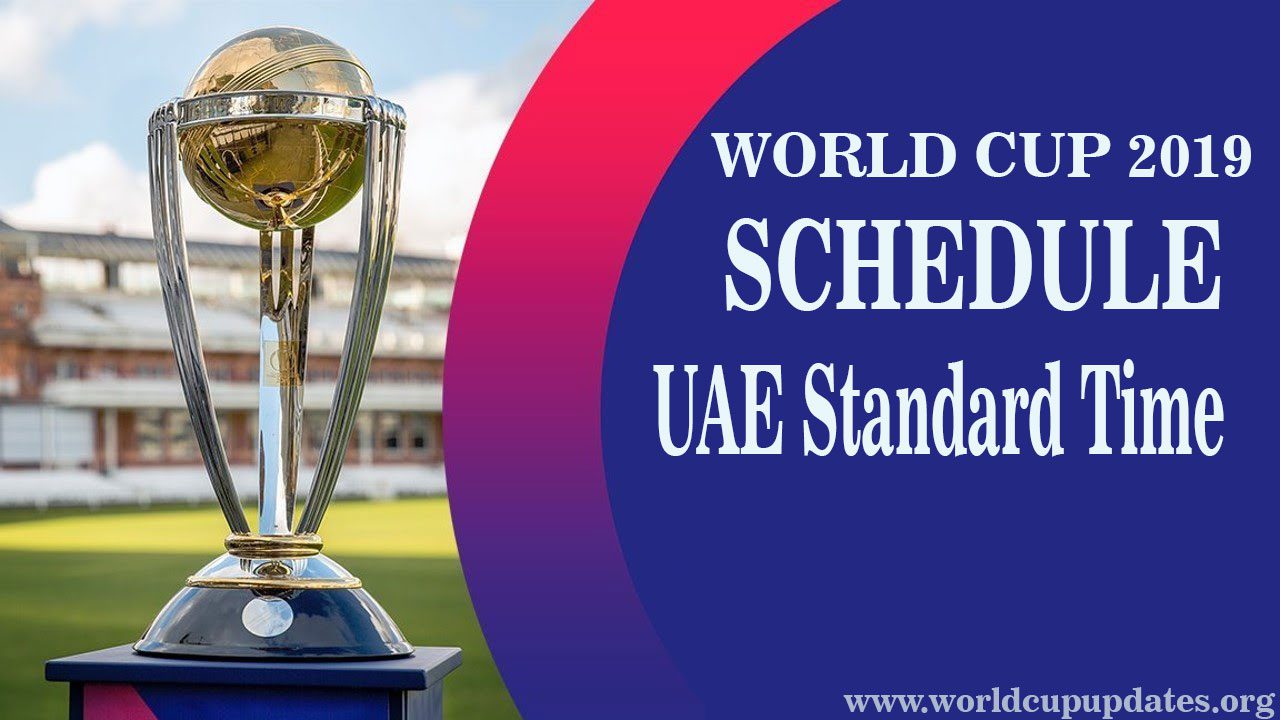 The prestigious tournament will kick off on May 30 and the final will be played on July 14.

In the United Arab Emirates, cricket had a very limited presence in the 19th and most of the 20th century. In less than a decade after independence, the massive influx of South Asians increased crickets popularity.

After the establishment of the Emirates Cricket Board in 1989, the United Arab Emirates officially became an affiliate member of the ICC.[1] In the following year, the UAE became an associate member, with the likes of Kenya.

In 1996, the UAE competed in the Cricket World Cup, with their debut along with Kenya and The Netherlands making them the 14th team to compete at the World Cup.[2]They did not qualify for the World Cup until 2015, where they are currently playing in Pool B.

The United Arab Emirates (UAE) is a melting pot for a number of people from neighboring nations that will take part in the 2019 Cricket World Cup, therefore those fans would surely want to follow each and every match of their favorite team.

The matches will be played as per British Summer Time which is one hour ahead of GMT and the UAE Standard Time is four hours ahead of GMT, accordingly a time difference of three hours arises between these two nations. Keeping this in view, we have converted the match start timing of all 48 matches of Cricket World Cup 2019 to UAE Time.

The ICC Cricket World Cup 2019 will be held in England and Wales from May 30, 2019, to July 14, 2019. This time, in the first round of the tournament the ten teams will play against each other. The top four teams will progress to the semifinals.