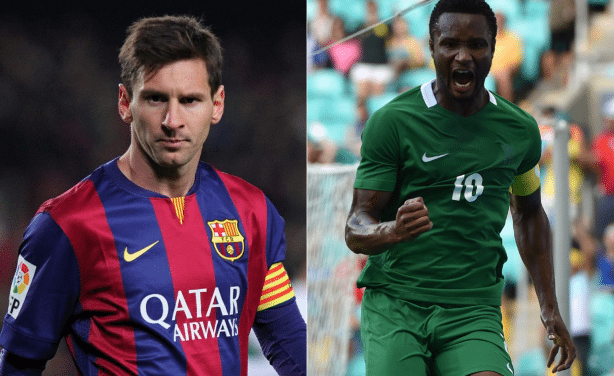 Spain will play Portugal; France will play Peru; Brazil will play Switzerland. Those are among the results of the draw for the World Cup field, held Friday by soccer’s governing body, FIFA. The 2018 World Cup will begin with host Russia playing Saudi Arabia in Moscow on June 14.

The 32-team draw commonly produces a “group of death” — where there are more highly ranked teams than chances to advance to the next stage after group play. But the draw for the 2018 tournament has no obviously imposing group. 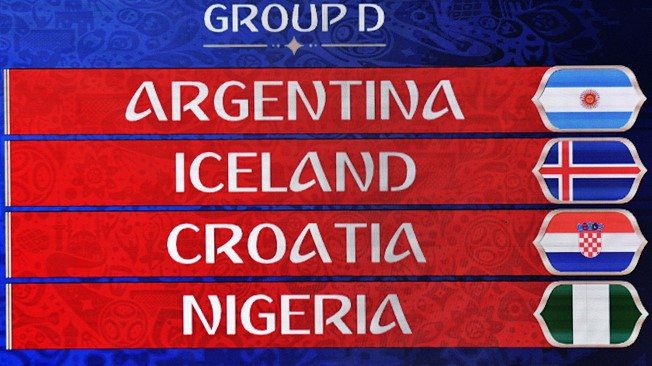 Which game are you most looking forward to?! ?#WorldCupDraw pic.twitter.com/CYBTaqkgpF

The main contender for the label is Group C, which pits France (No. 6 in the world) against Peru (No. 11) and Denmark (which recently rose to No. 12 in FIFA’s world rankings).

A similar dynamic is likely to play out in Group F, the only other group with more than two teams in the world’s top 20. There, defending champion Germany (currently No. 1) will contend with Mexico (No. 16) and Sweden (No. 18).

World No. 65 Russia was guaranteed a spot in the tournament because of its role as host; it’s in Group A — which has no teams ranked in the top 20. The class of the group is Uruguay (No. 21). Egypt (No. 31) and Saudi Arabia (No. 63) round out the hosts’ competition to advance.

The lack of a frighteningly strong group could be blamed on the absence of four normally competitive teams that failed to qualify. Missing from the picture are No. 14 Italy — which hadn’t missed a World Cup since 1958 — along with Chile (No. 10), the Netherlands (No. 20) and the U.S. (No. 24).

After the U.S. failed to qualify in an upset loss at the hands of Trinidad and Tobago, Bruce Arena resigned as the team’s coach. The Americans had played in seven consecutive World Cups, dating to 1990.

The situation prompted a number of Twitter users to joke that there is in fact an actual Group of Death this time around — and that it includes the U.S., Italy, Chile and the Netherlands.